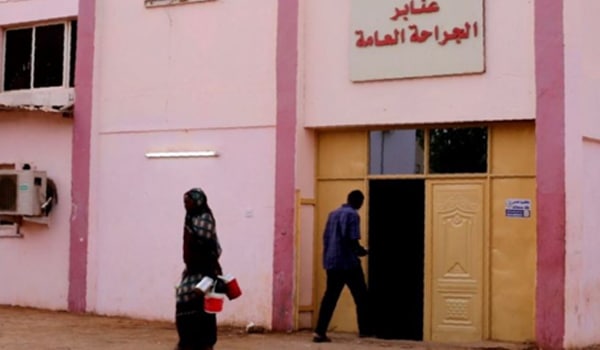 A Sudanese doctor who worked in one of the largest hospitals in Khartoum told IPS News that she was devastated to witness the deaths of 50 young women who had had unsafe abortions, usually from sepsis, in just three months. She also said she would see 16 cases of failed abortions on any given day. “I would insert my hand and pull out syringes or leaves, unsanitary items, that were inserted by midwives to induce a miscarriage,” she said. She has since left the country.

Article 135 of the Criminal Law of 1991 legalises “miscarriage” only to save the mother’s life, if she is a victim of rape in her first trimester or if the foetus is dead. The husband’s permission is needed in all cases. Hence, most women go to traditional midwives, and many of them still do unsafe procedures.

Sudan’s transitional government, formed in August 2019, allocated 40% of its parliamentary seats to women. This resulted in the repeal of laws restricting freedom of dress, movement and work, but the law on abortion remains unchanged. A number of international organisations working on reproductive health were shut down in the years prior to the transitional government being formed. Small groups and networks have tried to ensure that women are able to access safe abortions, but many of them have emigrated. One doctor, who estimated he clandestinely helped more than 10,000 women to have safe abortions, was arrested in 2006 and sent to prison, and his licence to practise was revoked. He is still trying to have his licence reinstated.

Today, medicalabortion pills cost at least $142 to $214 and the quality of the pills and their expiration date may be a problem because they are from the black market. And there are fake pills on the market as well. Helping women to have safe abortions in Sudan is not easy.