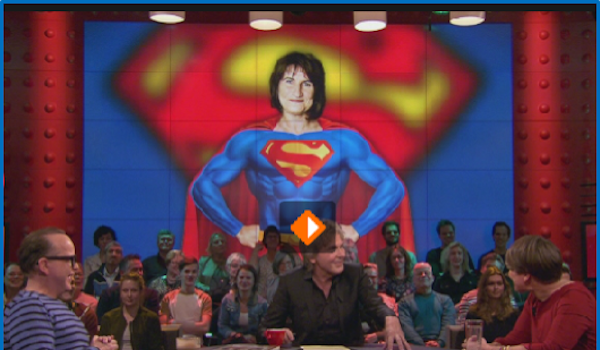 In an interview on the Dutch television programme “De Wereld Draait Door hele uitzending” on 3 February, the Netherlands Development Minister Lilianne Ploumen said that 13 countries have signed up so far to contribute to the She Decides fund, to overturn the effects of the Global Gag Rule on NGOs who will lose US money if they refuse to sign. The countries include Canada, Finland, Belgium, Luxembourg and Sweden. An international meeting is being held in Belgium on 2 March during which supporting countries and others will announce how much they will contribute. Private individuals have contributed €140,000 so far as well.

SEE Campaign newsletters, 27 January and 31 January, for background on the Gag Rule and the new She Decides Fund