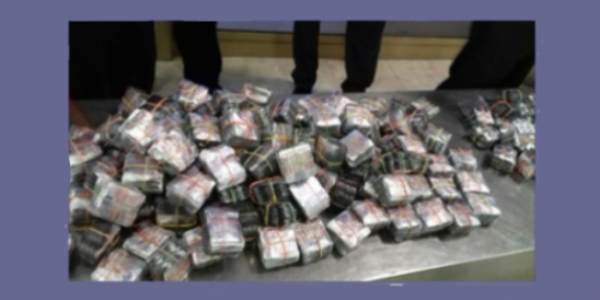 Sri Lankan customs authorities arrested an Indian man who flew in on a Sri Lankan plane for allegedly smuggling 16,930 misoprostol pills (or 1,630, depending on the source) – described in one news article as “highly potent” – into the country without declaring them in India and paying customs duty. The pills were said to be worth about 2.3 million rupees. He was allegedly buying the pills in India for a low price and selling them in Sri Lanka for a higher price. He had to hand over the tablets and was charged a fine of 100,000 rupees before being released.