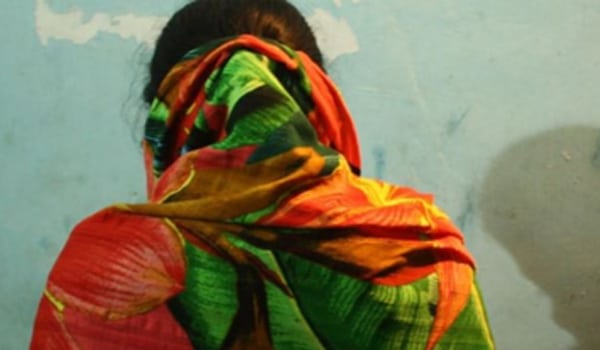 Achala (not her name) is bravely breaking a taboo. With poise and calm, the 36-year-old is talking about her abortion three years previously. While she is hardly alone in terminating a pregnancy, few Sri Lankan women are willing to openly discuss their experiences in a country where the issue remains legally and culturally off limits.

Sri Lanka’s abortion laws are among the most restrictive in the world and attempts at legal reform are held up in parliament. Terminating a pregnancy in Sri Lanka is only permitted if a woman’s life is in danger. A woman who causes her own miscarriage – or anyone who helps her – can face up to three years imprisonment and a potential fine. Afghanistan is the only other country in South Asia whose abortion laws are as punitive. In contrast, the country’s record on maternal health is known globally as a success story. The country has a robust health service that offers free care throughout the country, including in rural areas. In 2017, there were only 36 deaths per 100,000 live births compared to 145 in India and 173 in Bangladesh.

Subha Wijesiriwardena, programme coordinator at the Women and Media Collective, said that in 1995, the government tried to reform the abortion laws, which have remained unchanged since the colonial era. But lawmakers bowed to anti-abortion sentiment and backtracked on the proposed amendments. Attempts at reform in 2011 and 2013 also failed.In 2017, the Justice Aluwihare1 Special Committee recommended that abortion be permitted in cases of serious fetal impairments, incest, rape and pregnancy of minors under age 16. But legislation based on this proposal has since stalled, with some local media and activists citing religious groups’ opposition as a key reason.

Despite the secrecy surrounding this issue, accessing abortion-inducing drugs is relatively simple.Many pharmacies sell both mifepristone and misoprostol but the doses are arbitrary and unregulated.

Achala went to one of her town’s many private clinics, where she was given the pills by a doctor. While police do occasionally raid illegal abortion clinics, the result is often that the practice is driven further underground for the short term, and then clinics remerge. Achala took what she presumes were mifepristone and misoprostol and then returned to the clinic as instructed after she began bleeding, then the doctor removed any further tissue lining her uterus.She paid UK£21, about a fifth of her monthly salary.

1 Justice Aluwihare sits on the Supreme Court of Sri Lanka.