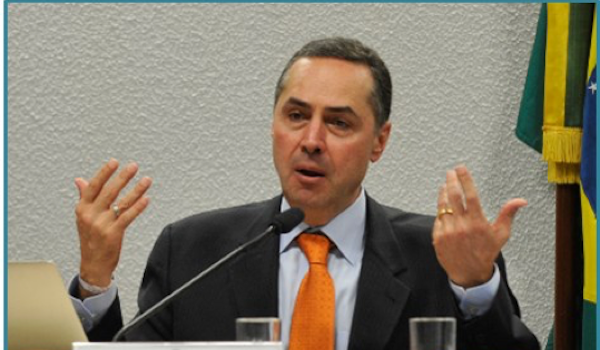 Late last year, in an historic ruling for the region, the First Chamber of the Supreme Court of Brazil held that a criminal prohibition on obtaining an abortion before the end of the first trimester violates the fundamental rights of women as well as the principle of proportionality. Writing for the majority, Justice Luís Roberto Barroso wrote that “women bear alone the integral burden of pregnancy.” He continued: “Therefore there will only exist gender equality if women have the right to decide whether to continue a pregnancy or not.”

Later this month, I-CONNECT will publish an online symposium on this controversial and important decision – controversial because the Court split 3 to 2 and the judgment has stirred much debate among lawmakers, and important because the judgment has broken new ground in the region. The symposium will feature perspectives from scholars around the world.

Announcement of the Symposium, I-CONNECT, Blog of the International Journal of Constitutional Law and ConstitutionMaking.org ; PHOTO