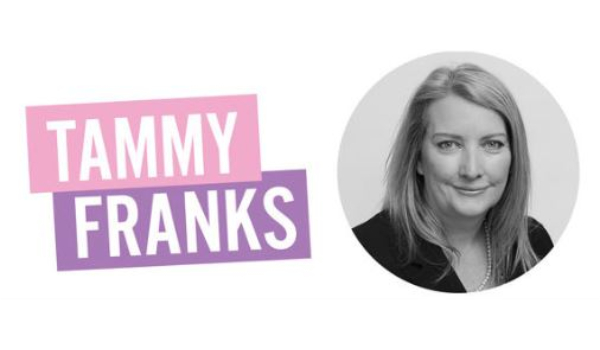 The Hon. Tammy Franks (Green Party): “I rise today to speak about a woman’s right to choose, to say let’s have a conversation about abortion law reform.

“I introduce this bill because our current abortion law, which was written in 1969 and was once progressive and leading the nation, is no longer fit for purpose. It acts as a barrier to the provision of best health care, … [especially] for women living in rural and remote areas, who are particularly disadvantaged, a barrier to women who are new to living in this state and have not been resident for the required two months, and a barrier to the medical profession, who deal with matters of health care every day, none of which, except for abortion, are placed within the criminal code…. This bill provides that abortion should be removed from our criminal laws and regulated like any other health service…. Various studies conducted in the 21stcentury have consistently shown that at least 80% of Australians support the statement, ‘A woman should have the right to choose whether or not she has an abortion.’… I introduce this bill today not as an individual Member of Parliament but with and for the South Australian Abortion Action Coalition (SAAAC).

National Council for Single Mothers and their Children;

Royal Australian and New Zealand College of Obstetricians and Gynaecologists;

Yet the Attorney General responded: “While I thank Tammy Franks for her advocacy on this issue, it is my opinion that the Private Members Bill that is currently before the house is too broad and fails to adequately regulate these medical procedures, which is critical to get right from the outset. As with any Bill of this nature, there will be no formal Government position and will ultimately be a conscience vote for members of the Government. Instead of supporting this ultimately flawed Bill, I am of the view that a referral to the South Australian Law Reform Institute is the most appropriate way to determine how South Australian laws could best be updated and brought in line with those in other jurisdictions, particularly regional access and investigating the current outdated criminal law.”

The South Australian Law Reform Institute welcomed the opportunity to undertake “this most important work” on this “sensitive and complex ethical, social, legal and medical issue” and welcomed submissions directed to salri@adelaide.edu.au.