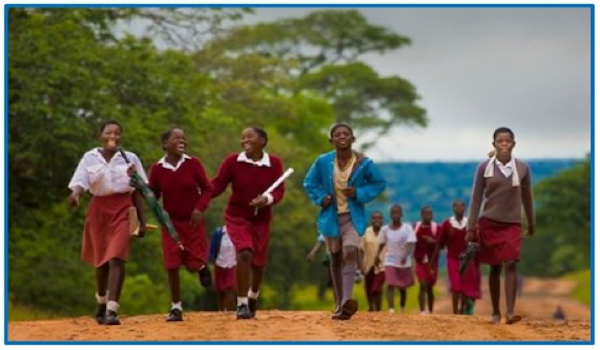 “But I did not want to have a child (.) without a father. It would also influence my finding another husband. … What do you do with a baby without a father? The child will be (.) there forever. You cannot hide the child and until you die, it will be a reminder that you had a child without a father.”

An open access article based on in-depth interviews with women from both South Africa and Zimbabwe, which compare and contrast their reasons for abortion and having an abortion in widely differing legal contexts. 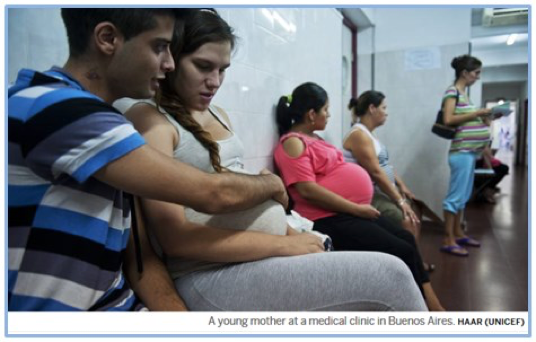 “T” was 17 when she had her first child. Two years later, she has a second, aged nine months. She is bringing them up alone, in the outskirts of Buenos Aires, because her partner was arrested two months into the second pregnancy. Her only sources of income are house cleaning and collecting waste cardboard. She works long hours and pays a friend to look after her children.

Annual online abortion speakout in the USA, hosted by Advocates for Youth

In this online speakout, people from around the country share stories of their experiences with abortion in the context of more and more frequent and vicious attacks.