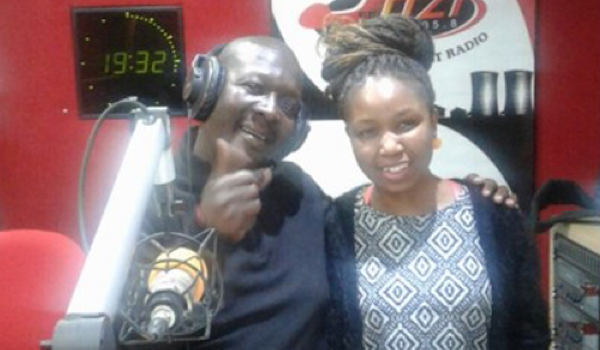 In South Africa, in spite of the fact that the country has had one of the most liberal abortion laws on the African continent since 1997, a recent study by Ipas found that some 30% of South African women are currently not aware that abortion is legal and that an estimated 50% of abortions take place in unsafe environments. Lack of essential information is a key factor underpinning poor access to services in South Africa, especially in remote and poor areas. Women who think abortion is illegal often delay doing a pregnancy test and/or trying to find out where they can get help, so they end up needing second trimester abortions. This limits their options even more.

Safe2choose is a social enterprise whose mission is to provide evidence-based information and counselling on how to have a safe abortion. They have recently launched a new initiative designed to give anyone who contacts them by cell phone access to local services and information, via a simple SMS platform. This platform was developed by their new “innovation arm” called Fem, whose role is to experiment with using modern technology to achieve the safe2choose mission.

Their first campaign aims to refer women to safe and legal abortion service providers in their own area quickly, effectively and privately. To start the process, the person sends a single SMS to a Fem number. They will immediately receive practical information about the local services available.

The pilot phase of the project is taking place in Gauteng province, and the process will gradually be rolled out to other provinces. It will be promoted through interviews on local radio stations, flyers at regional clinics and extensive social media campaigns to reach key audiences in areas of need.

The process is simple – you just send the message FEM by SMS to 30816.

The technology takes advantage of the geolocation ability of mobile phones. An introductory message requests permission to map the user’s geographic location, which allows for the provision of specific information about service providers in their immediate area. After answering this and a few other questions on the platform, the person texting will receive a referral SMS to a legal and safe health facility near them that provides abortions. Fem is free on the MTN‚ Vodacom and Telkom Mobile networks‚ with Cell C said to be joining soon as of early March.

Those unwilling or unable to provide geolocation consent are given, or directed to, a manual look-up option which allows them to manually select their location and receive a referral.

All abortion providers who are referrals have to meet key qualification criteria and quality standards, and have been verified by the safe2choose team. As of the beginning of March 2017, when the SMS number went live, safe2choose had six government clinics and hospitals to refer women in Gauteng to, and were visiting others to find more.

Once the first phase is fully operational, women will be able to give feedback on the quality of service received, to try to influence better service delivery.