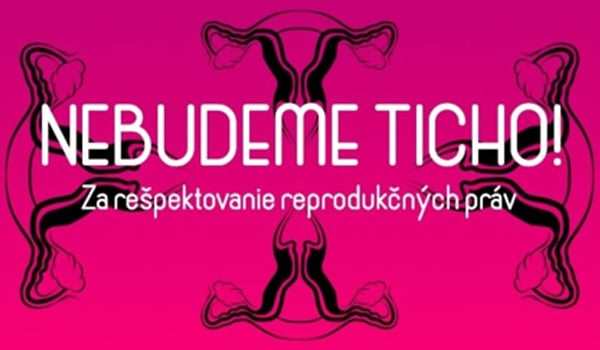 The Slovak parliament on 20 October narrowly rejected a motion by conservative lawmakers to tighten abortion regulations, a proposal that was harshly criticised by women’s rights groups.

The proposed amendment would still have allowed abortion on request until 12 weeks of pregnancy but would have increased the waiting period between requesting an abortion and having it from 48 to 96 hours. It would have banned clinics from advertising services, forced women to declare their reasons for termination, and required that abortions on health grounds and on the grounds of fetal impairment could only be provided upon obtaining two medical opinions attesting the grounds.

The bill had been an important part of public discussion in Slovakia since early July 2020, when it was first presented by the current ruling party. In September, debate on the bill in the Parliament was reportedly heated, with some MPs breaking the quorum or not registering for the vote at all. Finally Astra reported, they were forced to postpone the vote: “There was no quorum for the vote on the draft bill and tabled amendments to take place – so the parliament voted to move the vote to the October session.”

Local activists from Iniciatíva Nebudeme Ticho (We Won’t Be Silent Initiative) held several protests opposing the bill, with the most recent one taking place in Bratislava on 14-16 September 2020. A young woman, age 23, got attention recently when she spoke out publicly about the importance of access to abortion; she made a podcast, gave newspaper interviews and started filming a documentary about her experience at age 17 when she needed an abortion.

The bill drew concern not just in Slovakia but also neighbouring Poland, where activists say hundreds and possibly thousands of women cross the border into Slovakia every year for abortions that are illegal in Poland. With new restrictions proposed for Poland this week as well, this vote in Slovakia had even more riding on it. Details of the final vote can be found here.