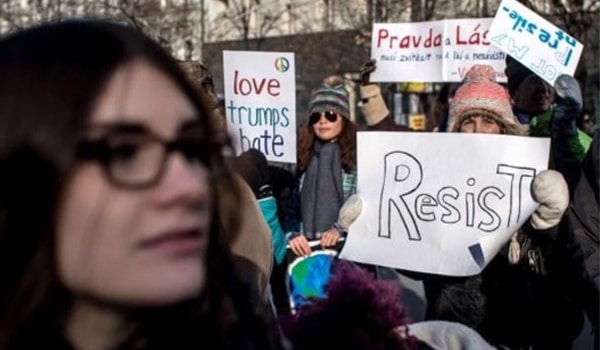 In a new session that will run from 7-17 July, the Slovak Parliament will consider four new bills restricting access to abortion and vote whether each of them will move to a second reading, probably in September.

The first bill, proposed by the majority parliamentary party, is thought to be most likely to be moved to a second reading. It proposes to change the mandatory waiting period between a request for an abortion and the actual abortion from 48 hours to 96 hours; a requirement for more information to be collected from women for statistical purposes (e.g. reason for abortion and detailed description of domestic situation); a requirement that an abortion on health grounds or fetal impairment grounds needs to be signed off by two medical opinions attesting the grounds; and lastly, a ban on clinics/hospitals indicating they provide abortion services.

The second bill, proposed by the opposition, would force medical professionals to do an ultrasound and show it to the pregnant person before obtaining consent for the procedure; introduce entitlement to sickness benefit starting from the 21st week of pregnancy if the woman decides to continue the pregnancy and have an anonymous birth; and exclude women over 40 from coverage by the public health insurance for the abortion.

Slovak civil society is organising a number of advocacy activities aimed at members of the Slovak parliament, asking them to reject the bills on the first reading. They will provide a legal analysis of the bills to the parliamentarians and engage with Slovak media.

The Coalition Nebudeme ticho! (We won’t be silent!) are organizing a public protest against the bills in Bratislava on 7 July.