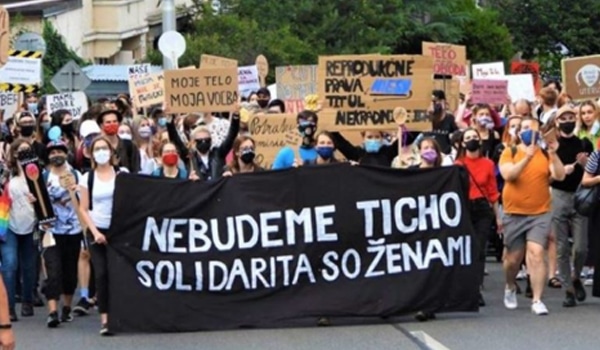 The letter, dated 9 September 2020,urgedthe National Council’s ruling coalition to respect the fundamental rights of all Slovakians to make autonomous decisions about their own bodies and reproductive rights. It was sent on 14 September to theSlovakian President ZuzanaČaputová and thePresident of the Slovak Parliament Boris Kollár.