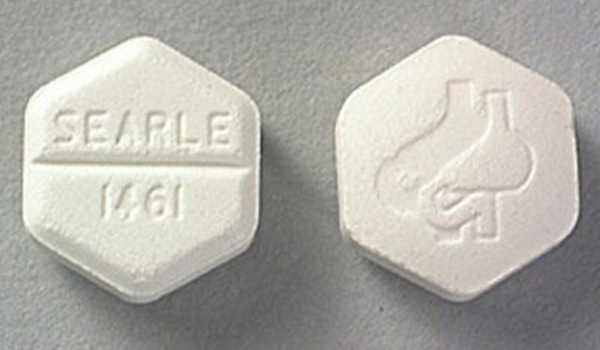 Self-injection by women of a new contraceptive

EXCERPTED FROM: Overview of key findings

This special edition of Contraception presents research on a subcutaneous formulation of the widely used injectable Depo Provera (depot medroxyprogesterone acetate – DMPA) as an option for broadening the spectrum of contraceptive choices. Subcutaneous DMPA (DMPA-SC) is different from injectable DMPA in that combines the characteristics of the existing injectable contraceptive with a technology that facilitates task sharing of its delivery to community health workers (CHWs) as well as the possibility of self-injection by women.

The papers describe research carried out in Burkina Faso, Democratic Republic of Congo, Malawi, Nigeria, Senegal and Uganda, and are said to provide insights into how this method might expand access and meet the needs of more women. Several articles address the acceptability and feasibility of task-sharing delivery with community health workers, as well as the potential for self-injection by women. Three of the papers with evidence of the feasibility and acceptability of both CHW administration, e.g. by medical and nursing students, and self-injection in DRC found that both forms of provision were highly acceptable to women who participated in the studies. Others explore the potential of delivery through private-sector social marketing platforms and examine the costs and cost-effectiveness of providing DMPA-SC and other injectable contraceptives through different channels. In one study, three-quarters of women opted for self-injection over being injected by the CHW for reasons of convenience and personal agency. Among the 415 women choosing self-injection, 97% described the self-injection process as easy after 3 months.

Further evidence of the feasibility and acceptability of self-injection was provided by studies from Malawi and Uganda. In the Malawi study, 731 women seeking contraceptive services at Ministry of Health clinics or through CHWs in rural communities were randomly assigned to receive DMPA-SC administered by a provider or be trained to self-inject. After 3 months, 92% of women self-injecting said that the procedure was easy or very easy. Moreover, 78% of women in the provider-administered group indicated that they would consider self-injection at the 9-month follow-up. Women articulated that DMPA-SC self-injection saved them time and money, while providers noted that it reduced their workload and saved them time.

DMPA-SC is already registered in 33 countries by government authorities or through a World Health Organization (WHO) collaborative procedure. Approximately one million doses of DMPA-SC have been used worldwide through introductory research studies, mostly in sub-Saharan Africa and South and Southeast Asia. Research to date has consistently demonstrated DMPA-SC’s safety, effectiveness and acceptability to both users and health care providers

The reason we reprint this report is not in order to share information about the new DMPA method, but to call attention to how apparently easily it has been for an existing contraceptive method with some significant changes to in dosage and delivery to have already been registered in 33 countries, even while studies of its safety, efficacy and acceptability are still being published, and how provision by medical and nursing students and other community health workers, not to mention self-injection by women themselves, has already been studied with over a million doses of the method.

Compare this to medical abortion with mifepristone and misoprostol. Since 1988, 30 years ago, according to the US FDA, only about 60 countries have registered mifepristone. And the majority of countries where misoprostol is registered (or is at least available in some pharmacies) is not registered as an abortifacient, and is being used by women who may have no access to information on how to use it safely and effectively to cause a miscarriage. Moreover, in spite of the substantial evidence over many years that self-use of medical abortion pills with access to correct information and back-up if and when needed is extremely safe, self-use is still described as dangerous by people who should know better and criminalised in many jurisdictions. So a contraceptive method that gives women autonomy over their bodies and their fertility is praised and promoted while an abortifacient is withdrawn, withheld and sometimes even criminalised.

Why has this segregation of abortion technologies happened? We think it’s because of the priority the family planning movement has given to keeping a broad base of supporters and therefore have decided to minimise their identification with abortion. This is unfortunate in the extreme, because the demand for bodily autonomy applies equally to both and the lack of access to safe abortion is as severe a problem for women who need it as the lack of contraception. It is past due time to end this segregation and stand up for access to both safe and effective contraception and abortion.