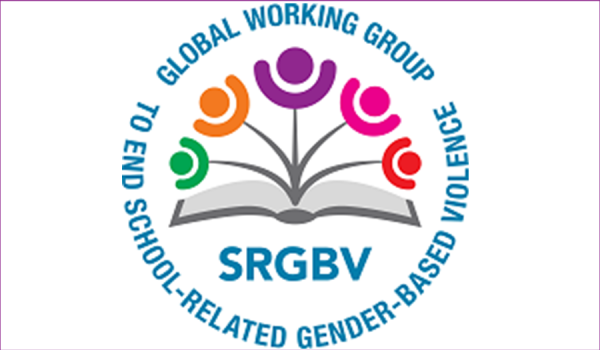 In English. Available soon in French.

An estimated 246 million girls and boys are harassed and abused in and around school every year. While girls and boys can be both victims and perpetrators of violence, the extent and form differs. Incidents of SRGBV have been recorded in every region and country where it has been studied and cuts across cultures, regions, peoples and economies, and affects boys and girls. SRGBV is a human rights issue and an education issue: a violation of human rights and a serious barrier to learning. It has long lasting consequences on children’s psychological, social and physical well-being and affects their ability to learn and stay in school.

In August 2014, a coalition of governments, development organizations, civil society activists and research institutions came together to collaborate on ending gender-based violence in and around schools, and formed the Global Working Group to End School-Related, Gender-Based Violence (SRGBV). It is comprised of more than 30 of the leading international agencies, civil society organizations and institutions promoting girls’ education and gender equality, and is co-hosted by the United Nations Girls’ Education Initiative (UNGEI) and UNESCO.

In November 2016, they released this publication. Its aim is to help Ministries of Education and education stakeholders understand more about SRGBV and identify ways to prevent and respond to it.