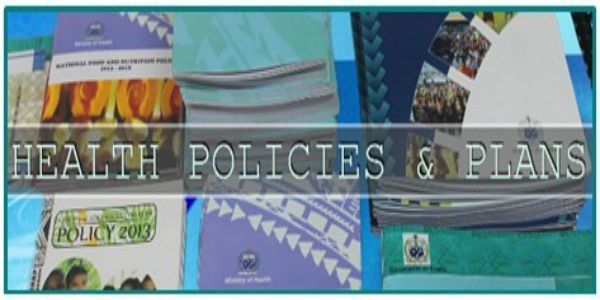 A call by the Ministry of Health to amend the laws that govern abortion in Samoa was included in their just published National HIV, AIDS, and STI Policy 2017-2022. It says: “Laws around abortion need to be amended to adequately address access to abortion for HIV positive women, and legal interventions for increasing access to Sexual Assault and SRH Services need to be developed.”

In Samoa, abortion is an offence under the Crimes Act 2013, Sections 111-116, in the following ways: procuring an abortion or miscarriage for any person by any means (instrument or ingesting drugs or toxins); or a person procuring their own miscarriage or supplying the means for a person to procure an abortion.

However, the report says that abortion is not considered an offence if the pregnancy is under 20 weeks; the person doing the abortion is a registered medical practitioner and believes the continuance of the pregnancy would result in serious danger to the life or mental health of the woman, or the woman is contemplating suicide, is very young and/or was raped.

In support its stance, the Policy Report quotes case law in New Zealand o R v. Woolnough. The case showed that doctors need not fear a prosecution as long as they believe an abortion is necessary to avert a risk to mental health within the framework of the World Health Organization’s broad definition.

The document argues, however, that “although abortion is legal in the previous cases, access to safe abortion within the country is severely lacking, and most cases are referred overseas. There needs to be a legal analysis to assess the law, the interpretation, the inconsistency of case law, and ultimate population access to quality services.” It calls for gaps between legality and access to be formally assessed so that new national guidelines can be prepared.