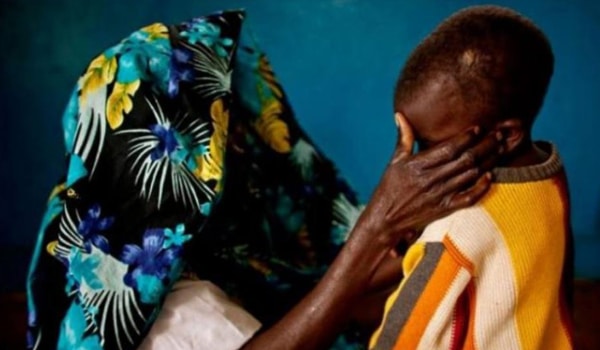 On 11 October 2019, Rwandan President Paul Kagamesigned a decree pardoning 52 young women in prison for abortions, includingsome convicted for infanticide, on the eve of the International Day of the GirlChild. The statement was issued from a Cabinet meeting chaired by him; it said hewas “exercising his power of mercy to givepeople another chance”. The Rwandan Minister of Justice, Johnston Busingye,said the President found it “fitting to give these convicts a second chance”,according to newswire reports.

This is the third time there has been such a pardonin Rwanda. In the first instance, on 9 December 2016, 62 girls and women were releasedwho had been imprisoned for abortion under the age of 16. Many of them hadbecome pregnant following sexual abuse. The second pardon was on 4 April 2019, releasing367 people who had committed or assisted in the offences of abortion orinfanticide. Both times, the pardon was issued under the prerogative of mercy. In April 2019, however,it was believed that that pardon covered everyone who was still in prison for abortion-relatedreasons. Hence, either that was not the case, or else new people have beenimprisoned since April.