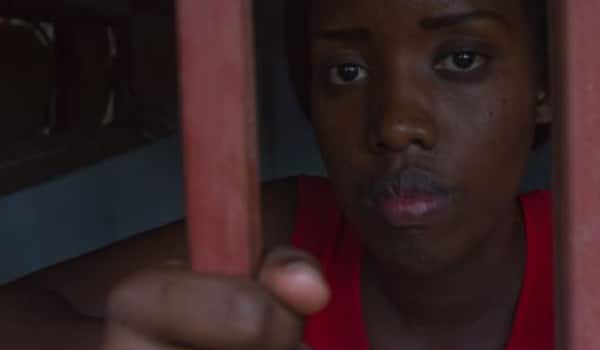 The first pardon came in 2016, when 62 girls and women were released who had been imprisoned for abortion under the age of 16. Many of them had become pregnant following sexual abuse. Then, the Law of 2018 introduced some reform. It said that any person who self-induces an abortion is committing an offence, and if convicted, is liable to imprisonment for 1–3 years and subject to a fine. However, the law also said criminal liability is waived if the pregnant person is a child; if the pregnancy is a result of rape, forced marriage or incest up to the second degree; or the pregnancy creates a risk to the girl/woman’s health or that of the fetus. The law also requires that abortions be carried out only after consultation with a doctor, and that parental permission is needed for minors, requirements that both pose major barriers.

The process involved is that the Prosecutor’s office proposes a list of women (most are young) who fulfil the criteria for a pardon; the list is sent to the Ministry of Justice to be affirmed and then to the President’s office for approval. The pardon is said to give them a chance to go back to their communities and contribute to the development of the country. Many of them have been raped or abandoned by their partners, and they turn to abortion, which puts them at risk of prosecution.

In April 2019, the president pardoned 367 women and girls jailed for offences of abortion, complicity in abortion and infanticide. Women’s Link Worldwide took one of these cases to the Rwandan Supreme Court in 2018 – a young woman who actually had a stillbirth and was accused of infanticide. The Supreme Court reduced her sentence from life to ten years, and then in the April 2019 pardon, she was among those released. On 11 October 2019, the president pardoned a further 52 young women in prison for abortions and infanticide, on the eve of the International Day of the Girl Child.

Sylvie Nsanga, a prominent women’s rights advocate, told 570 News that without further change in the law, girls will continue to get pregnant, abort, be imprisoned and then pardoned by the president: “There should be move conversation about a penal code that prohibits health professionals such as midwives from providing abortions,” she said.