Home » News » RWANDA – All 367 women in prison related to abortion/infanticide pardoned and released, but more is called for 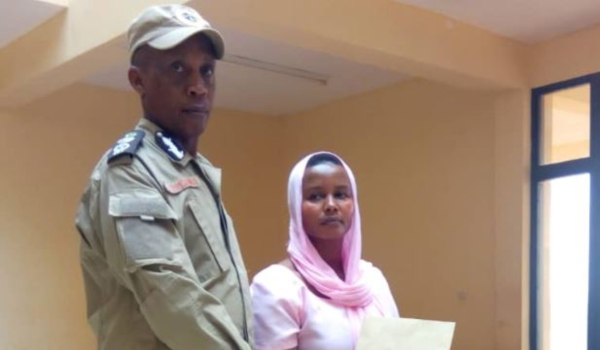 Women’s rights activists and supporters welcomed the pardon and are calling for access to safe abortion to be implemented as soon as possible. Tom Mulisa, executive director, Great Lakes Initiative for Human Rights and Development, commended the decision, but told the Guardian more needed to be done to “address the sheer number of women and girls that continue to be imprisoned for seeking healthcare services… [I]n general, there is an ongoing trend of charging women for infanticide when that is factually incorrect. A study conducted by Great Lakes Initiative found that women were being charged for infanticide and murder, while some were arrested for abortions when in fact they miscarried. Imprisoning women for seeking a health service is a clear violation of their human rights.”
SOURCES: The East African, by Evelyn Opondo, Tom Mulisa, 18 October 2018 ; Chantal Umuhoza, @chante_MKS, 7 April 2019 ; @HDIRwanda, 10 April 2019 ; The New Times, by Jean d’Amour Mbonyinshuti, 4 April 2019 ; The Guardian, by Samuel Okiror, 5 April 2019 ; PHOTO: Rwanda Correctional Service, 5 April 2019