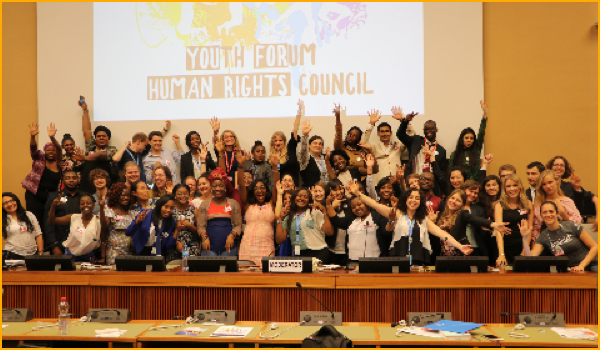 The resolutions on the Elimination of Discrimination against Women and the Elimination of Violence against Women were adopted on by consensus at the Human Rights Council. on 22 June. All hostile amendments were defeated, including those to delete references to comprehensive sexuality education and women human rights defenders, as well as a last minute oral amendment put forward by Egypt in the resolution on discrimination against women – to replace the word “gender” with “sex” – which was resoundingly defeated.

Resolutions on Child Early and Forced Marriage, Youth and Human Rights, were also adopted by consensus the same day.

The United States refused to back one paragraph mentioning access to safe abortions.

The strongly worded resolution on violence, tabled by Canada, expressed “outrage at the persistence and pervasiveness of all forms of violence against women and girls worldwide” and called on countries to take immediate steps to prevent gender-based violence and discrimination.