Home » News » Report of the Special Rapporteur on extra-judicial, summary or arbitrary executions is about a gender-sensitive approach to arbitrary killings 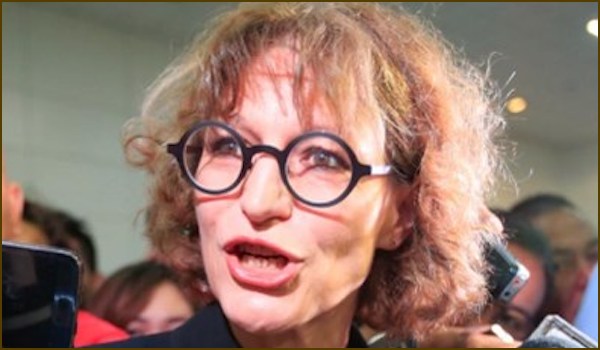 Note from the Secretariat of the Human Rights Council:

“The Secretariat has the honour to transmit to the Human Rights Council the first report of the Special Rapporteur on extrajudicial, summary or arbitrary executions, Agnes Callamard, submitted pursuant to Council resolution 26/12.  In the report, the Special Rapporteur considers key elements of a gender-sensitive perspective to the Mandate, in the interests of strengthening an inclusive application of critical norms and standards related to the right to life.  These elements include consideration of the impact of gender identity and expression, intersecting with other identities, on the risks factors to killings or death, the degree of predictability of harm, and States’ implementation of its due diligence obligations. Applying gender lenses to the notion of ‘arbitrariness’, the report highlights that gender-based killings when committed by non-State actors may constitute arbitrary killings. It also shows that violations of the right to life stem not only from an intentional act of deprivation of life by the State or a non-State actor, but also from the deprivation of basic conditions that guarantee life, such as access to essential health care. Thus, a gender-sensitive approach to the Mandate reveals that arbitrary deprivation of life may result from systemic discrimination that must be remedied for all people to enjoy equal rights to life.”

This report addresses a lot of important gender issues; here I highlight the points the Special Rapporteur makes on abortion in Paragraphs 92-95 below, particularly recognizing that deliberate denial of life-saving medical care due to a ban on abortion would constitute an arbitrary killing under international law (see Para 94 especially). This represents an important and new development in human rights standards.

Paragraphs from the report: