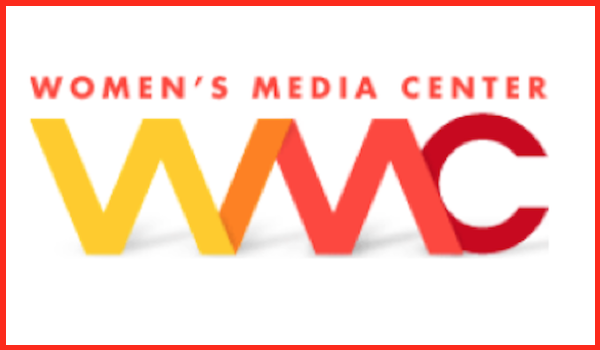 According to a 2015 World Health Organization report, Sierra Leone has the worst maternal mortality ratio in the world, and complications from unsafe abortion procedures contribute to 10% of these deaths. Due to a draconian abortion law, women have to procure abortion by any means they can find, and many either die from haemorrhage and sepsis or suffer severely damaging physical and psychological consequences.

Last year, the country came very close to changing this reality, but the effort was thwarted by last-minute interference by conservative religious groups.

Women’s rights activist Naasu Fofanah, who was the gender adviser to President Ernest Bai Koroma at the time, was part of a coalition composed of staff from the Ministry of Health and the Ministry of Justice, supported by Ipas, who drafted the bill that was formally introduced to parliament by Hon. Isata Kabia. Fofanah remembers President Koroma’s reaction before the bill was introduced. “When I showed him the draft, he was shocked. He had no idea that Sierra Leone was still operating under such a restrictive abortion law.”

With the passage of the bill in December 2015 and again in February 2016, all it needed to be passed into law was President Koroma’s signature. However, due to pressure from the Inter Religious Council, he did not sign it, and the parliamentary session ended before any action was taken.

Although it was thought a year ago that the bill could not be withdrawn because it had been passed twice, it now seems that a new bill will have to be introduced, and the process started all over again. The road to passing another abortion bill in Sierra Leone will be long and uncertain. Even if the parliament passes a new Safe Abortion Act, the religious opposition will prove problematic.

There is still a need for urgent law reform coupled with political will in order to protect the lives of Sierra Leonean women and empower them to access safe reproductive health care.