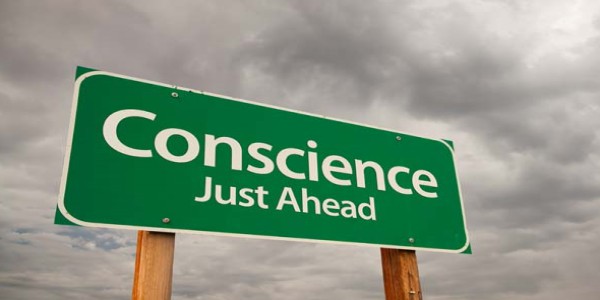 “Since abortion laws were liberalized in Western Europe, conscientious objection (CO) to abortion has become increasingly contentious. We investigated the efficacy and acceptability of laws and policies that permit CO and ensure access to legal abortion services. This is a comparative multiple-case study, which triangulates multiple data sources, including interviews with key stakeholders from all sides of the debate in England, Italy, Norway, and Portugal. While the laws in all four countries have similarities, we found that implementation varied. In this sample, the ingredients that appear necessary for a functional health system that guarantees access to abortion while still permitting CO include clarity about who can object and to which components of care; ready access by mandating referral or establishing direct entry; and assurance of a functioning abortion service through direct provision or by contracting services. Social attitudes toward both objection and abortion, and the prevalence of CO, additionally influence the degree to which CO policies are effectively implemented in these cases. England, Norway, and Portugal illustrate that it is possible to accommodate individuals who object to providing abortion, while still assuring that women have access to legal health care services.”

This article opens by saying: “Out of political compromise or pragmatic necessity, clauses allowing medical practitioners to refuse to perform abortions on grounds of conscience were inserted into many of these laws. Since then, conscientious objection (CO) has become increasingly politically contentious. Some argue that the loss of staff willing to perform abortions – on account of their invoking CO – has effectively limited access for women seeking legal abortions in certain jurisdictions, while others stress the importance of respecting individual conscience.”

Examining what conventions on human rights say, they say: “International and regional human rights bodies charged with interpreting these treaties and supervising the compliance of states have determined that the freedom to manifest religion or beliefs can be subjected to restrictions. Specific findings by such bodies include the requirements that laws and policies permitting CO must pertain to individuals, not institutions; must require objecting physicians to refer women to alternate accessible and willing providers; and must ensure that sufficient numbers of non-objecting providers are available. The professional ethical guidelines of many countries’ medical, nursing, and midwifery societies support the option of CO but require objecting providers to be forthright about their objection, to provide referrals, and to provide treatment in medically urgent situations…”

They found that: “Although all countries but England technically require written declarations from objectors, many interviewees were not aware of this, and it seemed to be often practiced in the breach.” At the same time, respondents in each country reported that: “…some clinicians had illegally invoked CO to the provision of emergency contraception, intrauterine devices, and post-abortion care. While interviewees in all countries reported instances when clinicians had been sanctioned or prosecuted for failure to comply with the law, they also described uneven and incomplete monitoring of compliance.”

They close by saying: “This was an exploratory study of four liberal Western European countries with national health care systems and abortions provided without patient fees… These “best case” studies illustrate that it is possible to permit CO to abortion and still ensure that women have access to care.”

Italy, one of their four case studies, does not ensure women have access to abortion care and CO is greatly misused there. But their paper plays this down in both the abstract and the conclusions. They do not seem to want to reject conscientious objection per se, and by limiting their attention in their conclusions to the three “best case” scenarios, and not commenting on the extent of abuse of CO not only in Italy but equally widely outside Western Europe, they aren’t forced to do so.