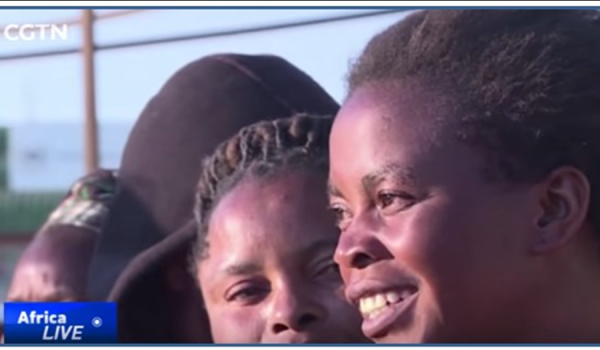 The rising age of first marriage across sub-Saharan Africa over the past 25 years has led many scholars to predict a concurrent increase in pre-marital childbearing. We examine whether this anticipated increase has materialized using data from 27 countries. Our results reveal considerable heterogeneity. Although levels of pre-marital fertility have risen by up to 13% in recent years in some African countries, other countries have experienced a 7% decline.

Adolescent pre-marital childbearing, in particular, has shown marked decline in several countries. Furthermore, although the rising age of marriage exerts clear upward pressure on pre-marital fertility, decomposition analyses indicate that in half of the countries examined, other factors such as delayed sexual debut and use of contraception counteract this effect. These results temper concerns about the rising numbers of unwed mothers and demonstrate that countries can simultaneously delay marriage and achieve relatively stable, or even declining, levels of premarital childbearing.