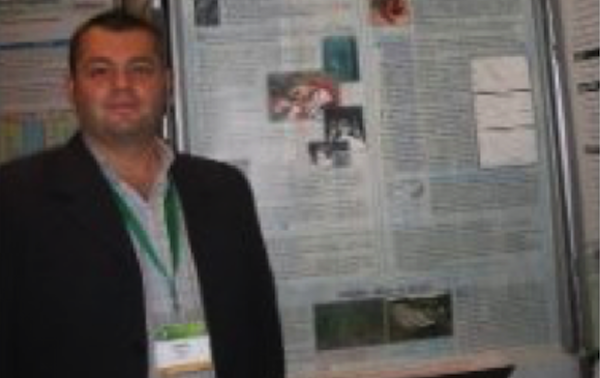 After the last FIAPAC board meeting in Berlin, we set out to to popularize medical abortion in Bulgaria and to raise awareness of safe abortion and contraception methods among the population. We have made several presentations at Bulgarian National Conferences that led to lively discussions. We have published several articles in newspapers as well, which attracted the attention of our gynaecologist colleagues. We were left with the impression that, although medical abortion is an attractive option for our patients, only a few doctors have the knowledge and willing­ness to provide it. Usually these are doctors who have practised abroad. Many health care providers were unclear whether there is any difference between illegal usage and off-label usage of medications; the two were believed to be one and the same thing.

Moreover, even though in Bul­garia there are currently three registered preparations for termination of pregnancy (Mifegyne, Mifepristone Linephar­ma, Topogyne), medical abortion is still associated solely with the misoprostol-only regime, which is not registered at all in Bulgaria.

This situation led several doctors to founding the Bulgarian Association of Contraception and Safe bortion (BACSA) as a representative organization of health care providers, working actively in those gynaecological services. The aim is to make provision of medical abortion easier for the professionals by disseminating already available information and guidelines, and making the true facts clear with regards to medical abortion. This Association is quickly becoming popular within ob/gynae circles and is being contacted by clinicians for advice and guidance.

Recently, after a few months of active negotiation with WHO, BASCA obtained the right to translate the WHO Clinical Practice Handbook for Safe Abortion into Bulgarian. This is a great opportunity to have a practical guideline for safe abortion in our language. It is important because, despite the widespread knowledge of English, the level of proficiency for most doctors is not high enough to allow comprehensive use of the handbook in English. This may be one reason for the lack of knowledge and confidence in medical abortion as a procedure.

In an attempt to familiarize clinicians with medical abortion, we successfully conducted a one-day workshop on 13 February 2016 in Sofia, with the kind support of the regional branch of pharma company Novotel. Two guest lecturers – Sharon Cameron, president of FIAPAC and Anne Johnstone, health care provider from the Royal Infirmary, Edinburgh, UK shared their long experience in providing medical abortion from the first steps back in time to the present days of offering early medical abortion for use at home with follow-up by phone, with a very high success rate and patient acceptability. Their presentations illustrated the way we have to go about making medical abortion a safe and widely accepted procedure in Bulgaria.