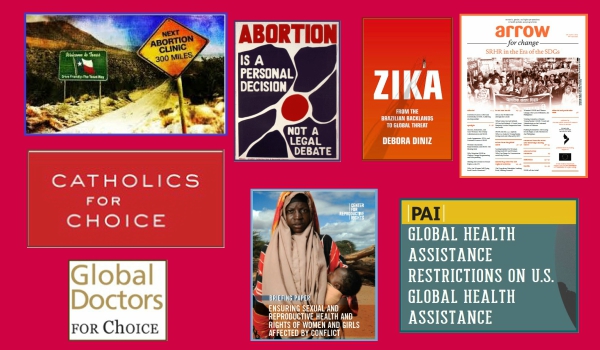 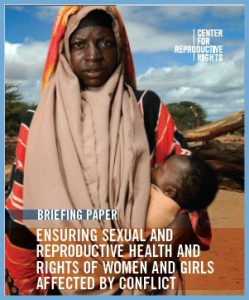 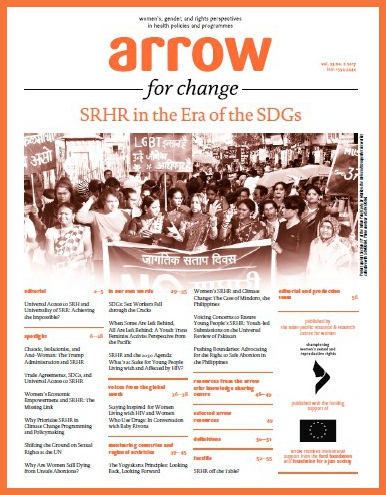 BULLETIN: SRHR in the era of the SDGs

Covers the impact of Trump policies, Global Gag Rule, trade agreements, patents in the health care industry, economic empowerment and climate change, abortion and sexual rights, what it means for sex workers, young key populations, LGBTIQ, and women who live with HIV and who use drugs not to be left behind, and a preliminary examination of Asia-Pacific governments’ commitment to SRHR based on their reporting at the 2017 High-Level Political Forum. 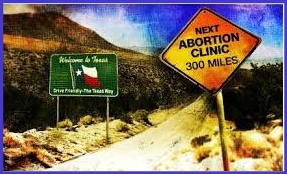 Safety of medical abortion provided through telemedicine compared with in person 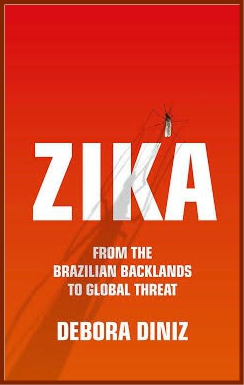 Zika: From the Brazilian backlands to global threat, by Debora Diniz, Zed Books, 2017

Zika disappeared from the headlines soon after the World Health Organization’s decision to declare the end of the global public health emergency in November 2016. It is easy to say now that the virus is at most spreading at a slow, non-threatening way. But, for the nearly forgotten, more than 14,000 Brazilian families affected by suspected cases of congenital Zika syndrome and the 2,800 families with confirmed cases, the lasting impacts of the epidemic are very real. This book stresses the continued lack of support for families affected by one of the country’s most devastating public health crises. This is the English translation of the book first published in Brazil in August 2016.

Global Doctors for Choice’s new Knowledge Hub, is an online database of reproductive health resources. You can use it to search for resources (e.g., publications, trainings, websites, etc.) relevant to reproductive health (e.g., conscientious objection, the health exception to abortion, creating collaborations and partnerships, political mapping, etc). Content will also be offered in Spanish soon. They are continuously adding new resources and welcome your suggestions for resources to include. 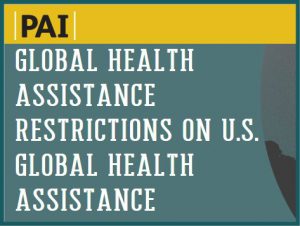 Catholics for Choice has released the second phase of its campaign Abortion in Good Faith that lifts up the voices of everyday Catholics nationwide who believe that all women deserve the right to equitable reproductive healthcare, including abortion access – no matter how much money they have, where they live or what they believe. 60% of Catholic voters nationwide believe having an abortion can be a moral decision and a majority support Medicaid coverage for abortion. 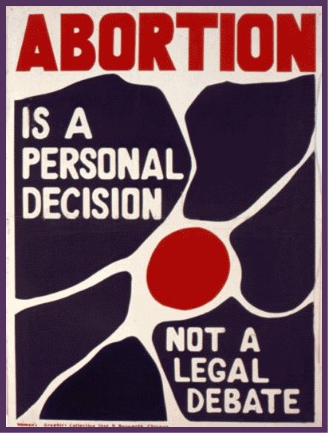 Reasons why women have induced abortions: a synthesis of findings from 14 countries

The study examined nationally representative data from 14 countries collected in official statistics, population-based surveys, and facility-based surveys of abortion patients. In each country, they calculated the percentage distribution of women who have abortions by main reason given for the abortion. In most countries, the most frequently cited reasons for abortion were socioeconomic concerns or limiting childbearing. With some exceptions, little variation existed in the reasons given by women’s socio-demographic characteristics. Data from three countries where multiple reasons could be reported showed that women often have more than one reason for having an abortion.