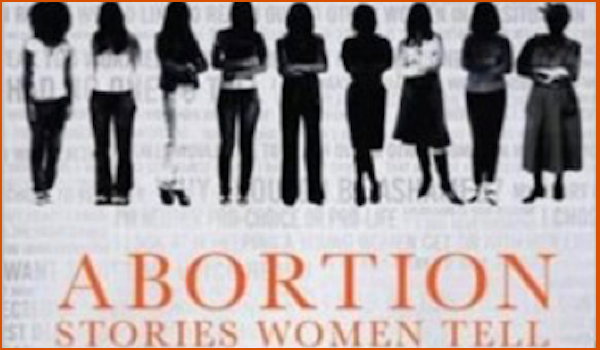 An animated film has been created to provide information to women requesting early medical abortion (EMA). The 9 min film, Lara’s Story, was created using one woman’s personal account of her experience. This study evaluated the views of women who had recently undergone EMA on the film and its potential usefulness in providing experiential information to women requesting EMA.

Women who had undergone EMA within the past month were recruited. They were shown the film and interviewed in a semi-structured style. Interviews were recorded and transcribed verbatim. They were analysed using cross-sectional indexing and thematic analysis with an inductive approach.

13 women were interviewed. All reported that the film gave a realistic account of EMA and most agreed that they would have wanted to watch it before EMA had it been available. Some said that it might help women who were struggling with decision-making with regard to EMA, and all said that there should be unrestricted access to the film from the website of the abortion service. The women commented that the animated style of the film allowed all groups of women to relate to the story. Some commented that Lara’s experience of pain, bleeding and side effects such as nausea differed from their own and therefore felt that it would be useful to make more than one woman’s account available.

The availability of animated audiovisual films recounting women’s experiences of EMA might be a valuable adjunct to clinical information for women seeking EMA.