Home » News » POLAND – In response to all-male discussions of women’s issues on TV, a group of women made a mock programme on men’s sexuality 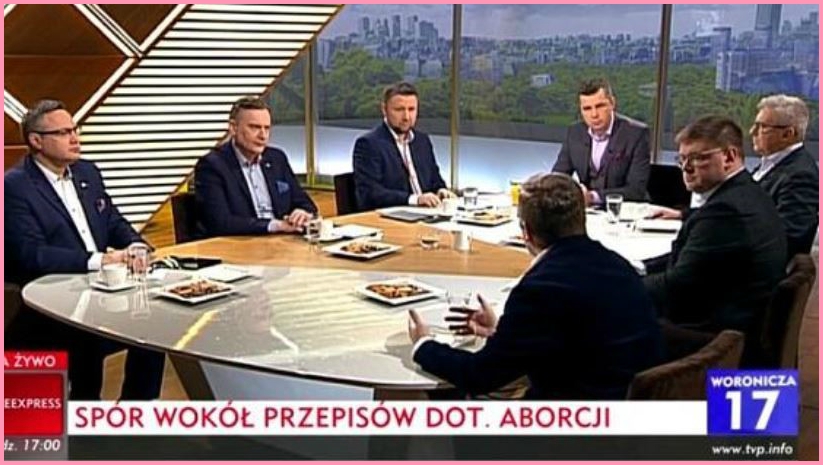 TV talk shows in Poland seem to be making regular programmes about women’s issues to which only men are invited to air their views. The most recent was a debate on abortion on 29 March 2018, which included a former European Deputy who lost his seat for calling a compatriot a Nazi collaborator; a member of an opposition party that is Democratic Christian and ruralist; a member of a populist right-wing movement; a member of the liberal opposition who is strongly pro-European and critical of the executive; and the Polish Secretary of State for International Affairs. 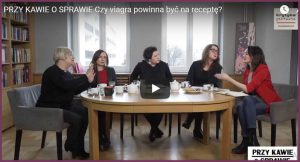 In January this year, a group of five women made a video that mocked such TV programmes, and called it Hot Coffee Hard Topics. They chose the sexual health of men as their subject and asked the question: Should Viagra be a prescription drug? They discussed male problems with erection and the selling of Viagra without a prescription while contraception requires one. During the debate, one said: “I think men must be protected from Viagra because it is an extremely strong drug with numerous side effects. “An erection is a gift from God” another argued, while a third claimed: “Use of Viagra interferes with the plans of God.”