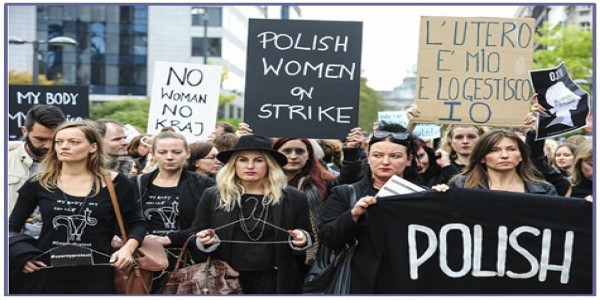 Polish laws specify the parties responsible for lawful medical care in the availability of abortion differently than the Resolution of the Council of Europe. According to Polish regulations they include all Polish doctors while according to the Resolution, the state. Polish rules should not discriminate against anyone in connection with his religion or belief, even more so because the issue of abortion is an example of an unresolved ethical dispute. The number of lawful abortions in Poland does not exceed 1,000 per year and can be carried out by only a few specialists contracted by the National Health Fund. Sufficient information and assistance should be provided to all pregnant women by the National Health Fund. The participation of all physicians in the informing process is not necessary, as evidenced by the lack of complaints to provide information on where in vitro fertilization treatment can be found – until recently only available when paid for by the individual and performed in much larger numbers than abortion. Entities performing this paid procedure made sure to provide information on their own. The rejection of the right to the conscientious objection clause by negating the right to refuse information may lead some to give up the profession or cause the termination of certain professionals on the basis of their professed worldview. Meanwhile, doctors are not allowed to be discriminated against on the basis of their conscience or religion.