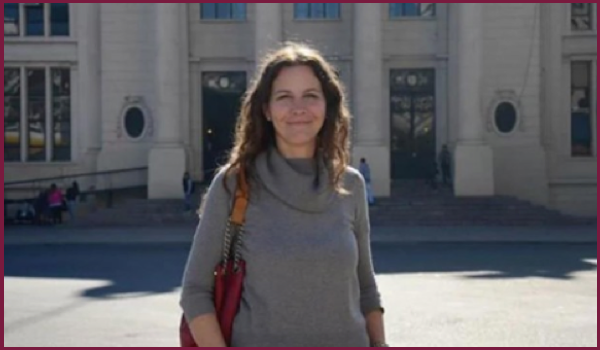 Dr Raquel Tizziani is spearheading Argentina’s first university curriculum on abortion at the National University of Rosario. The news spread fast. In the first few days after the university announced the plan, some 10,000 e-mails demanding an immediate halt to the programme flooded the inbox of Ricardo Nidd, Dean of the College of Medicine.

Abortion is legal in Argentina in cases of rape or grave danger to the woman’s health. Nonetheless, she said, doctors are often misinformed about this because doctors are taught to treat abortion only as a crime, not an issue of rights. Thus, a 2016 case study of 740 Argentine medical students’ knowledge of abortion law found that 25% thought abortion was always illegal, and 22% did not know.

The Association for Civil Rights found that Salta allows doctors to refuse to perform an abortion in cases other than moral objection, and requires the Public Ministry to intervene before any abortion proceeds. It also criminalizes abortion after 12 weeks. In November 2015, a 12-year-old girl from the Wichí community named Juana became pregnant as a result of a gang rape. Yet she did not receive legal abortion care. At seven months, she gave birth via caesarean section to a fetus with anencephaly. Her case pushed the Lower House of Congress to mandate: “All courts and administrative authorities are to comply with comprehensive health care protocols to deal with cases of non-punishable abortions.”

Dr Tizziani says her goal is simple: to make the medical system do its legal job and save lives. An estimated 500,000 illegal abortions occur annually in Argentina, constituting an estimated 40% of all pregnancies and 30% of maternal deaths. The courses on abortion are intended to become precedent for an integrated sexual education programme, designed to prevent women from having to endure painful procedures in the future.