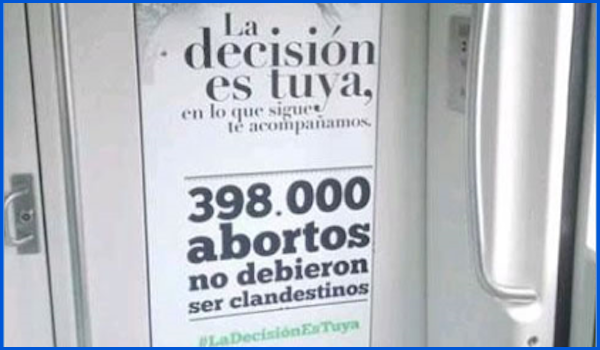 Since the decriminalisation of abortion in 2006, women in Colombia have continued to seek clandestine abortions, endangering their health and contributing to maternal mortality and morbidity. The goal of this study was to explore physicians’ opinions towards and knowledge about legal abortion in Bogotá, Colombia, and key barriers to legal abortion access. We conducted 13 key informant interviews followed by a survey with a probability sample of 49 doctors working in public hospitals in Bogotá. Interview and survey data showed lack of technical experience in the provision of abortion and nuanced opinions towards its practice. Key informants described ignorance and lack of abortion training in medical schools as key barriers to provision. In the survey, 16 of 49 respondents had performed an abortion, 24 of 49 had referred a woman for an abortion and only 33 of 49 showed correct knowledge of the law.

Abstract also in French and Spanish. POSTER by Profamilia in the Metro