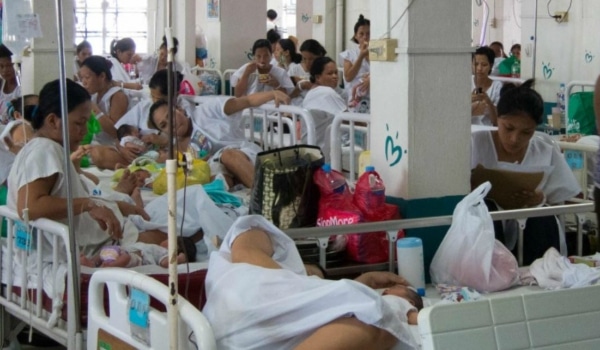 …After finding out she was pregnant, she attempted to self-induce an abortion, since Philippine law forbids abortion even when pregnancy results from sexual violence. Mylene died from complications of the unsafe abortion and her inability to access emergency care. Mylene is not alone. Hundreds of thousands of Filipinas face similar situations, and due to the country’s outdated criminal law, they too are at risk of dying from unsafe abortions.

There is no conflict between allowing legal abortions and respecting the fundamental right to life. The human rights, including the rights to life, of a pregnant woman or girl prevail over any government’s interest in prenatal protection. The Universal Declaration of Human Rights is clear that human rights are meant to apply from the moment of birth, and not before. Both the drafters of the International Covenant on Civil and Political Rights (ICCPR) and the Human Rights Committee (HRC) – UN bodies monitoring states’ compliance with the ICCPR – have rejected the proposition that the right to life extends to prenatal life.

The Convention on the Rights of the Child (CRC), which mentions governments’ obligation to safeguard the child “before as well as after birth,” does not impart any right to the fetus and instead refers to the state’s duty to promote the health and nutrition of the pregnant woman. The Committee on the Rights of the Child, the UN body monitoring states’ compliance with the CRC, also called for liberalizing laws by decriminalizing abortion to protect girls’ rights to life and health.