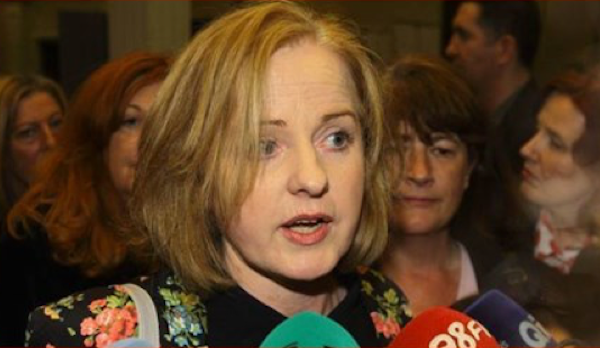 The number of abortion pills seized by Irish customs officials has fallen significantly in the past three years, figures from the Health Products Regulatory Authority show. Officers confiscated 536 tablets in 2016, down from 850 in 2015 and 1,107 in 2014.

It is believed, however, that a significant number of women seeking the drugs are now ordering online and collecting them from Northern Irish addresses.

However,  Ruth Coppinger, Solidarity TD (member of parliament), said despite the drop in the number of abortion pills confiscated at Irish customs, “there is a definite increase in the numbers of women seeking abortions using medical pills”.