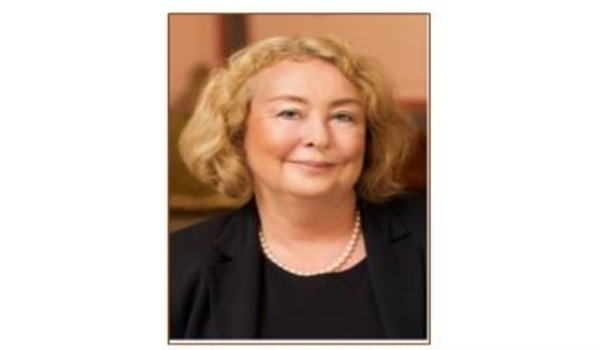 In this case, a GP, who is Catholic, sued a local municipality for firing her for refusing to insert IUDs. The GP was hired in 2011. The municipality agreed when they hired her that she would not need to insert IUDs since there were a number of other GPs in her practice who she could refer women to. The Supreme Court, hearing the case, said this was not an illegal contract under the regulations valid at that time, in spite of a contractual focus on all patients having the right to an IUD. From 2013, a new regulation was passed locally which stated that it was no longer possible to hire a GP with a contract like this GP’s who would not carry out all contractual requirements, including inserting IUDs. Following this change of regulation, the municipality started proceedings to fire this GP. The Norwegian Supreme Court ruled that because the 2013 regulation was not meant to apply retrospectively, and there were no other issues regarding the way the GP had performed her tasks, she should not have been fired.

Tor-Hugne Olsen, Executive Director of Sex og Politikk/IPPF Norway said this judgment does not merit any alarm, and is uncalled for that anyone should take it as a victory for conscientious objection or human rights.* In fact, it is a judgment on the application of employment law. He also said there is an ongoing discussion in Norway on conscientious objection and that the trend is to lessen rather than to expand it.

* See this news report where such a claim has already been made.