Home » News » NORWAY – Instrumentalising women’s reproductive vulnerability for political gain: where in the world does it stop? 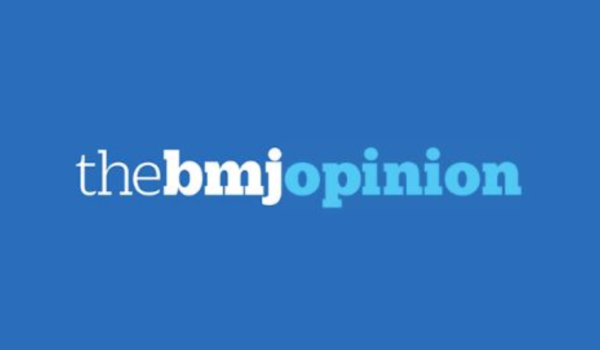 Norway has both a relatively good record on women’s rights, and a balanced and popular abortion law with no popular or parliamentary mandate for change. It also has low and falling abortion rates, 80% of which are conducted as a woman’s choice under 9 weeks, and just 4% – far more tightly regulated than, for example, in either Sweden or the UK – in the second trimester.

Nevertheless, Norway’s prime minister Erna Solberg has recently promised a debate about further restricting abortion in the second trimester. The move has been met with widespread public opprobrium, and frank incomprehension from the Norwegian Society of Obstetrics and Gynaecology, who criticise the move for the uncertainty and distress it will cause many women of childbearing age—regardless of how their own pregnancies or the results of this debate turn out. How could this happen?

Solberg’s loosely-worded offer to put abortion on the party-political negotiating table is not grounded in Norwegian popular or parliamentary opposition to the existing abortion law, but in a party political impasse of her own. It so happens that a minority party on whose support Solberg’s government currently depends, the Christian Democratic party (KrF), which opposes abortion, has recently emerged from an internal left-versus-right power struggle with a narrow victory for the right, and hence is being courted by Solberg as a potential coalition partner. The KrF has a history of strong opposition to abortion… [and] has with some success taken opportunities to restrict abortion wherever possible.

For example, when first trimester anomaly screening, now established in the UK and the rest of the Nordic countries, was debated in the Norwegian parliament, KrF played an important role in voting the measure down, ensuring women in Norway did not have publicly funded access to early diagnosis and therefore to first trimester, “self-determined” abortion, in the case of fetal anomaly. The ironic result, given Norway’s strong social democratic tradition, is that up to 80% of women in Norway’s major cities now pay privately for screening, while rural communities simply have no access.

…The KrF is [now] demanding a total ban on 2nd trimester abortion except for fatal anomaly, a prospect which is particularly menacing for women who already lack publically funded access to early diagnostic information…. Norway’s current provision for abortion for fetal anomaly is broadly in line with, or more restrictive than, most European countries. Fewer than 10% of these abortions currently relate to Down syndrome. The tightening of paragraph 2c to accept only lethal malformations as legal grounds for abortion, would imply that only 10-20% of the abortions currently carried out under clause under 2c would be allowed….  For a government with no democratic mandate for change to instrumentalise women’s reproductive vulnerability is, we suggest, a betrayal.