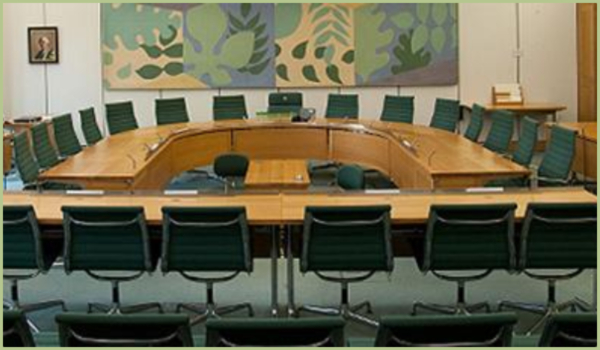 In Northern Ireland, unlike in Great Britain, abortion is only legal if the woman’s life is in danger or the pregnancy poses a serious, permanent or long-term risk to her health and well-being. In practice, there are almost no abortions. In 2016, a UN Committee on the Elimination of Discrimination Against Women inquiry on access to abortion in Northern Ireland concluded that the rights of women in Northern Ireland were being violated, and argued that devolution of power over criminal law to the Northern Ireland Assembly did not remove the responsibility of the UK Government for this matter. A report by a working group commissioned by the former Health and Justice Ministers in Northern Ireland, published in April 2018, recommended that the law should be changed to allow abortion but only in cases of fatal fetal abnormality.

In June 2018, a majority of the UK Supreme Court, although unable to rule on a case before them, stated the view that the NI abortion laws are incompatible with Article 8 of the European Convention on Human Rights – on respect for private and family life – in cases of fatal fetal abnormality, rape and incest. Now, the UK Parliament’s Women and Equalities Select Committee has decided to hold a formal Inquiry into abortion law in Northern Ireland. The Committee is seeking evidence from the people of Northern Ireland and organisations involved to inform this Inquiry. Information about making a submission by 10 December is available here.

Meanwhile, on 20 September 2018, the judicial review of the case of a woman accused of obtaining abortion pills for her 15-year-old daughter in 2013 was adjourned to allow the Public Prosecution Service to make a formal submission to the High Court in Belfast on the human rights implications of the case in the wake of the UK Supreme Court ruling. Amnesty is an intervener in the case and has been working closely with the mother and legal team to contest the prosecution, which Amnesty believes is a breach of both the mother’s and daughter’s rights. A Belfast judge who granted leave for the judicial review said the case raises “issues of considerable public importance and public debate”.

On 1 October 2018, a woman who travelled from Northern Ireland for an abortion in England after a 20-week scan revealed her baby had anencephaly, applied for a judicial review, seeking a declaration of incompatibility with human rights law in cases of fatal fetal abnormalities.