Home » News » Northern Ireland: How would you respond to an anti-abortion campaign? 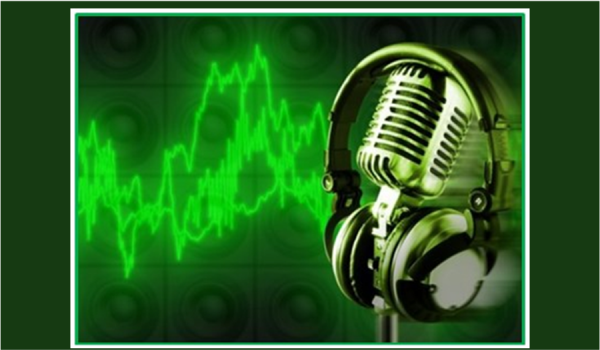 A Campaign member recently wrote: “I’m on Northern Ireland’s biggest talk radio programme tomorrow morning to respond to a campaign that has been launched here. Could anyone give me any advice on how to talk about how this idea stigmatises??”

The campaign is called “Both lives matter”. It claims that “pro-life” (in the anti-abortion sense) does not mean “anti-women”.
Here are some of the replies she received:

This debate seems to be setting up a false dichotomy, and it becomes a kind of trap… The point is that women care about children and sometimes that means not having them, depending on what is going on in their lives. In my experience in over 30 years of talking to women seeking abortion, they are trying to do what is right for all life – their own, their children, partner, larger family – and a potential or “could be” child. They want to do what is right especially for the children they have and the one they are considering.

The TurnAway Study done by ANSIRH (Advancing New Standards in Reproductive Health in California, USA) has some powerful findings on what happens to women who cannot get the abortions they desire. I believe that women will do the best they can to care for and love the children they have, but there are limits to life biologically, and in the case of women who seek abortion, they understand their own capacity. When so much responsibility rests on the mother, she should have the right to decide what she wants and what she can handle. Forced motherhood is not good for anyone. Choices are good for everyone.

I would start by stating that indeed both lives matter. However, the life of the woman needs to be saved first before the life of the embryo/fetus is saved. If the woman is not healthy to look after the baby, the baby will also not be healthy. Women, if fit to give birth to us and to nurture us until we are grown up and independent, certainly are fit to make decisions about their sexual and reproductive lives. If they have an unwanted pregnancy, they will have an unwanted birth and an unwanted child. Certainly there will be no love for that child, consciously or unconsciously. In the end, it is about women having the rights to make decisions on their own, not depending on some organization, body or state to dictate what women can or cannot do, just like males are not regulated as to whether they make someone pregnant or not. It is men who make women pregnant, whether the woman is in a state to support the pregnancy, birth and child or not.

The pretence of this campaign, that both the woman and the fetus matter equally, which is the basis of the 8th Amendment to the Irish Constitution, is revealed when both “lives” are at risk. It always leads to the woman being sacrificed, including when the fetus is not viable and has no chance of independent life. Which puts the lie to the premise of this campaign. These people almost never acknowledge the importance of women’s living children nor women’s deaths from unsafe abortion.