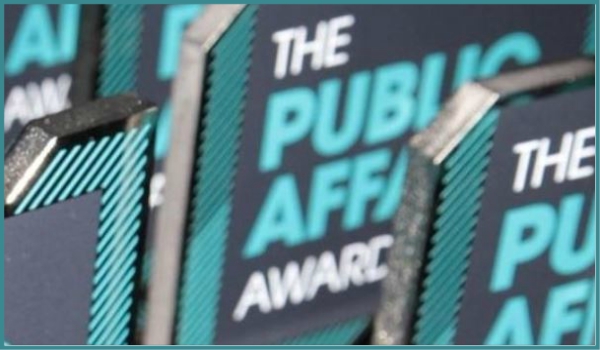 The Public Relations and Communications Association (PRCA) handed out prestigious Public Affairs Awards to campaigns nominated for their skill and impact in the world of public lobbying. The only nominee (and thus guaranteed winner) for the “best campaign in Northern Ireland” was a group calling itself Both Lives Matter, which this report explains is in favour of “the continued denial of women’s reproductive healthcare… and human rights… and is handing out a mask of respectability to something that, underneath, has the repression of anyone with a uterus as its mission”.

On December 8, the London-Irish Abortion Rights Campaign and Alliance for Choice wrote to the PRCA asking them to withdraw the group from the shortlist, saying: “Both Lives Matter is a group which supports Northern Ireland’s draconian abortion laws, disseminates misleading information and rejects evidence-based research on reproductive health. Its very title is a cynical twist on Black Lives Matter, a campaign aimed at highlighting gross injustice and inequality… If you and your organisation are serious about promoting the power of diverse, progressive lobbying, then it is utterly misleading to showcase a deeply-flawed campaign, which actively contributes to the oppression of, discrimination against and harm to, women and girls.” The PRCA refused, claiming the group was “controversial” and qualified for being proposed for the award.

The British Pregnancy Advisory Service, which was shortlisted in another category for an award, asked to be withdrawn from the awards as a result. BPAS’s director of external affairs, Clare Murphy, explained that they “cannot be party to an event which sees plaudits bestowed on an organisation which seeks to deny women’s access to basic healthcare services, when we know at this very moment a woman is packing her bag to travel to one of our centres for care, while another desperately searches the internet for the help she cannot access at home.”