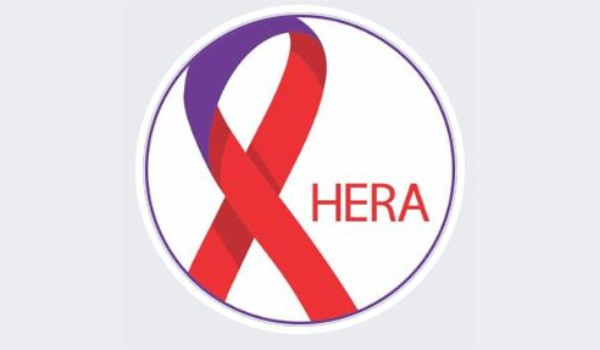 The Government of the Republic of North Macedonia announced that the new Draft Law on Abortion has been adopted and that it will be submitted to the Parliament. H.E.R.A. – Health Education and Research Association, together with 21 CSOs as part of the Platform of Gender Equality welcomed the adoption of the new draft law, in the drafting of which their representatives participated.

The existing law prevents women from receiving abortion services on time, often forces them to carry on with the pregnancy and penalises doctors who offer abortions.

In the newly adopted Draft Law, the administrative obstacles (compulsory and biased counselling and a three-day waiting period after the counselling) have been removed. The Commission shifted the legal time limit for abortion from 12 weeks to 22 weeks, recognising the reproductive freedom of women. Personal request will be sufficient to receive abortion services.

By reducing the penalties, the dignity of the doctors will be restored, their attitude towards patients and the quality of services improved. The introduction of medical abortion pills will facilitate the procedure, and by expanding the service at the primary level, abortion will become available in a large number of cities, what will reduce travel costs for women and their families.

Nevertheless, Macedonian civil society is calling for several additional improvements to the draft law, especially in the section regarding the request for parental/guardian consent for minors aged over 16 and for people with intellectual disabilities. Another demand is to unanimously adopt this law by the MPs of all political parties after taking into consideration the input of civil society and including all of the stakeholders in the discussions and public debates within the Parliament.