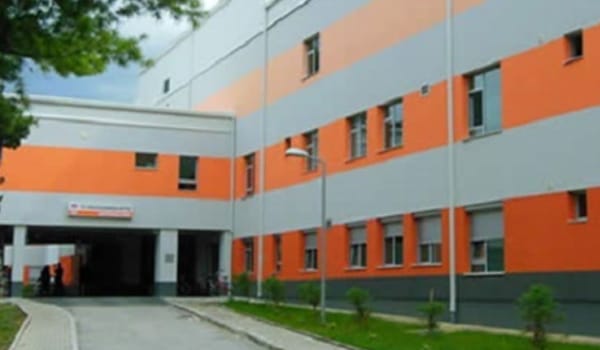 TheEuropean Roma Rights Centre reported that a 37-year-old Romani woman, who lived in poor conditions with her husband and two children, aged three and six, died on 31 March in Skopje after being transported by ambulance to the hospital from Ohrid, in the west of the country. Her waters had broken days before, and she had been waiting for doctors to accept her at the gynaecological clinic in Ohrid to deliver. She went to the clinic four different times over a period of six days, complaining of extreme pain and showing signs of infection, but was denied treatment and sent home. Having finally been rushed to the emergency department in Skopje at the fourth visit, she was left alone outside the Skopje hospital by the driver of the vehicle. She was not found until some six hours later. By then, the baby had died in utero. She had a high fever, so personnel waited for the results of aCovid-19 test before taking her inside. She finally received treatment for two hours, but suffered complications that resulted in her death from sepsis in the emergency clinic. The Covid-19 test results came back negative. The Ministry of Health confirmed that the State Sanitary & Health Inspectorate would investigate her death at the University Clinic of Gynaecology & Obstetrics in Skopje.

Much of the media coverage in North Macedonia has victim-blamed the woman for not regularly attending check-ups with her doctor (which she was unable to afford), or her poor health condition and lifestyle. There is strong suspicion of negligence at all stages of these events, however, fuelled by institutional racism, leading up to her death.