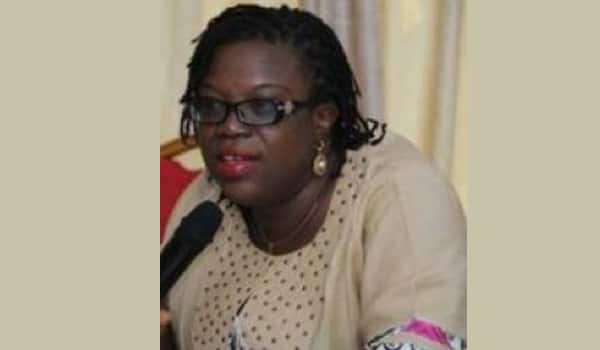 With over 2.7 million unsafe abortions every year and a high rate of unwanted pregnancies among adolescents, Nigeria is being encouraged to examine its laws, policies and service delivery on contraception and abortion.

In Benin City, a youth-led NGO called Connected Advocacy for Empowerment and Youth Development Initiative (CAEYDI) has called on primary healthcare centres to improve youth-friendly reproductive health services to address the high rate of unwanted pregnancies among adolescents and youth in Edo State, who are vulnerable in these matters. CAEYDI has received reports from social mobilisers deployed to three local government areas of Edo which found that lack of youth-friendly centres in the existing primary healthcare centres (PHCs) makes them inaccessible to adolescents and youth. For example, some adolescents who were referred to Egor PHC were turned back by staff who described the adolescents as ‘spoilt children’. Other complaints received from Egor included: negative attitude towards those that came to access the facilities and the unavailability of commodities. That information prompted CAEYDI into action and led to commodities being provided to the PHC.

At the Central Hospital in Oredo, Benin City, adolescents and youth who visited the facility were asked to pay for a pregnancy test. CAEYDI thought the price should be subsidised so that adolescents and youth can also access the life planning services. Those who did visit complained about the short time the facility apportioned for these services and also about the negative attitude of some nurses in the facility. The Executive Director of CAEYDI called for more training of family planning and life planning service providers to have a positive behavioural disposition towards adolescents and youth who visit their facilities and said CAEYDI was ready to provide the training.

In Ibadan in August, Ipas organised a three-day training for journalists on “Women’s Sexual and Reproductive Health” where participants learned that the law currently guiding abortion practice in Nigeria is clauses 58 and 59 of the British Offences against the Person Act of 1861, which was instituted in colonial times.

Obstetrician/Gynaecologist, Dr Steve Lemadoro, who participated in the workshop, appealed to the Federal Government of Nigeria to review the inherited colonial abortion law to reduce the country’s high maternal mortality rate from unsafe abortions. “All the nations of the world that have liberalised their abortion laws have seen significant drops in morbidity and mortality related to abortion,” he said. “But we are still stuck in the past and that’s the reason why to a very large extent women can’t access comprehensive abortion care safely in Nigeria… The concept of liberalisation of the law doesn’t force anybody to offer abortion services or to access it.”

Dr Abiola Akiyode-Afolabi, Executive Director of Women Advocates Research and Documentation Centre (photo above), called on journalists to take a firm stance in support of liberalising the abortion law in the country in order to save women’s and adolescents’ lives. She feels the media have the power to influence law and policy that will support safe abortion practices and ultimately reduce the country’s maternal mortality rate, which is one of the worst globally.