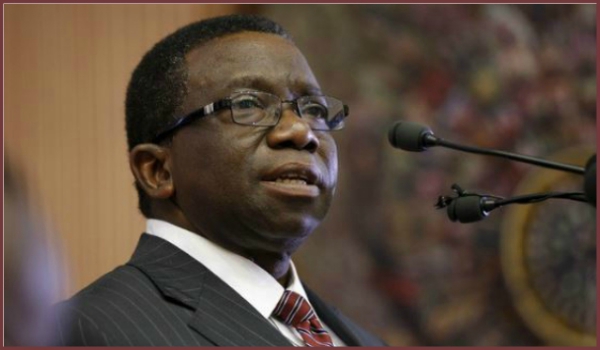 They expressed regret that Nigeria is in a demographic crisis as a result of poor investment in family planning methods and services, as well as primary care and health infrastructure, leading to low contraceptive use, creating an economic burden for women, and causing recourse to unsafe abortions, with resulting complications. “The Network frowns at the low use of modern contraceptives, which has resulted in a large population burden and has led to a strain on development and allocation of resources.”

Decrying the impact of the Global Gag Rule, the network said that more Nigerian women were losing access to contraception, while more incidences of unintended and unwanted pregnancies, abortions and unsafe abortions and deaths of women were being recorded.

The group therefore, urged religious and traditional leaders to help debunk myths and misconceptions around family planning while promoting its acceptance. They also urged medical and health personnel in the country to be committed to reducing the stigma around abortion, especially as it is a factor in the high rate of deaths resulting from unsafe abortion practices.