Home » News » NIGERIA – Doctor, guardian, remanded over abortion for 14-yr-old girl. But what about the rape? 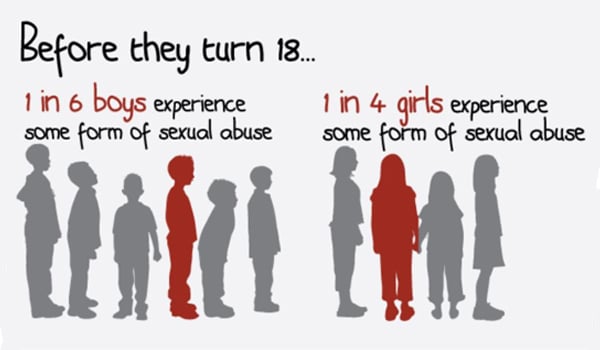 A chief magistrate court in Kafanchan remanded a communitydoctor and and another man in a custodial centre for alleged criminalconspiracy and causing the death of an unborn child.

The girl’s father filed the complaint. The doctor is theowner of a private hospital in Kafanchan and was charged for allegedly abortinga pregnancy for a 14-year-old girl. The girl was said to have been defiled andimpregnated by her foster father, who later took her to the doctor for an abortion.Both men were arrested by the Nigeria Security and Civil Defence Corps incollaboration with Salama Sexual Assault Referral Center (SARC).

In very poor taste, an inappropriate advertisement sitting near the end of the article claimed: “How over 5000 Nigerian men have permanently overcome terrible bedroom performance….”