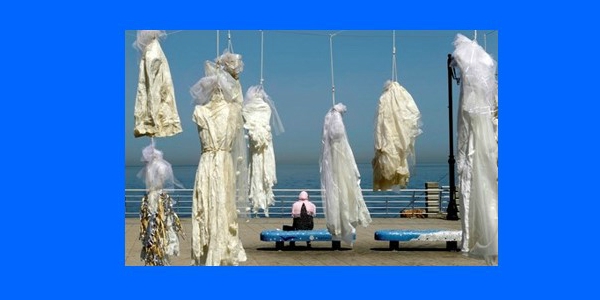 Within weeks of each other, Lebanon, Jordan and Tunisia closed legal loopholes that allowed rapists to escape criminal convictions by marrying the survivors. On August 16, Lebanon’s parliament voted to abolish Article 522, after sustained pressure from activists. Jordan outlawed the practice on August 1 and Tunisia on July 26. There is now hope that similar provisions will be abolished in Bahrain and Kuwait. However, although Egypt abolished its “marry-your-rapist” law in 1999, Abaad MENA’s gender policy and program officer, Soulayma Mardam Bey, says the practice is still prevalent in some parts of the country. And the “marry-your-rapist” provision still exists in many countries, from Algeria to the Philippines to Tajikistan.

For hundreds of years, women and girls in parts of Nepal have been banished from their homes as unclean during menstruation or after childbirth, as part of a custom called chhaupadi. On 9 August, Nepal’s parliament voted unanimously to criminalise the practice, starting in 2018.

Medical professionals will not face prosecution if they refer NI women to clinics in England and Wales for abortions, a significant clarification of the law by the Director of Public Prosecutions for Northern Ireland.

Abortion has become an election issue

Jacinda Ardern, leader of the Labour Party, and Prime Minister Bill English were put on the spot over the issue of abortion during an election debate earlier this month. They were asked: “At the moment it is actually illegal under the Crimes Act to have an abortion… the main way women get it is by saying that having a child is a serious danger to their mental health and that forces a lot of women to lie. Should we change that law?” Arden answered to loud applause from the studio audience: “Yes. It shouldn’t be in the Crimes Act. People need to be able to make their own decision.”