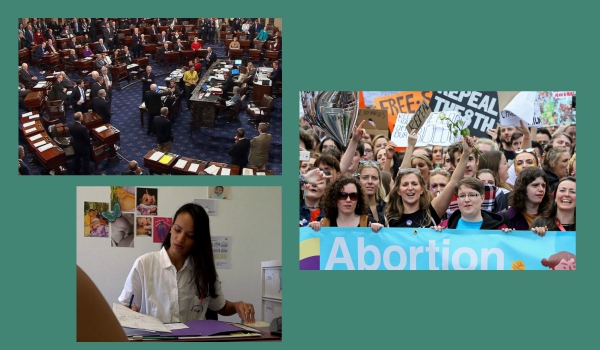 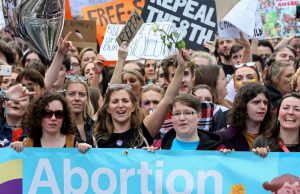 Repeal referendum by end of May 2018 announced

Prime Minister Leo Varadkar has said that the government intends to hold a referendum on repealing the Eighth Amendment before the end of May 2018. The referendum will be subject to parliamentary approval, with Varadkar saying the Cabinet had agreed on the preferred timeline. While the exact wording of the referendum question that will be put to voters has not yet been decided, Varadkar said it will include a Constitutional provision enabling the parliament to legislate on the issue. The parliamentary Committee on the Eighth Amendment had recommended a straight repeal referendum. The Committee also recommended that terminations be available without restriction up to 12 weeks of pregnancy and the Cabinet also backed this proposal. Details of the government’s plans were announced in a press conference held by Varadkar, Minister for Health Simon Harris and Children’s Minister Katherine Zappone. 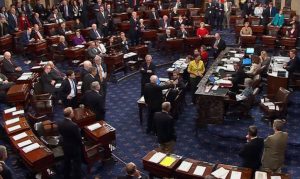 The US Senate on 29 January 2018 defeated a bill, backed by Trump, to ban abortion after 20 weeks of pregnancy. The vote of 51-46 fell nine short of the 60 votes needed to overcome a filibuster. Two Republican women Senators voted against the bill, while three male Democrats supported it. Similar bills voted on in 2013 and 2015 also failed to pass, signalling that neither Republicans nor Democrats are ready to change their minds on the issue. 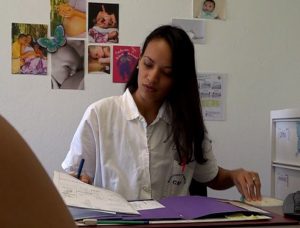 A draft bill presented to the Council of Ministers in French Polynesia, which has been welcomed by the midwives’ association, would extend midwives’ roles as providers of reproductive health care in line with changes already permitted to their midwifery colleagues in Metropolitan France. This bill was a concerted effort on the part of the midwifery profession as a whole. Midwives in French Polynesia used to be limited to family planning consultations, breast and cervical cancer screening. The draft bill will increase women’s access to more types of care as there are only a dozen gynaecologists in all of French Polynesia.