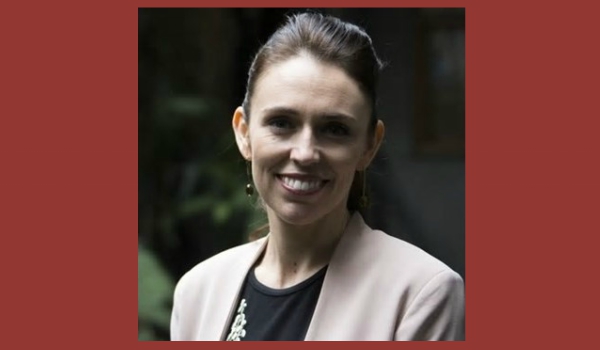 Prime Minister Jacinda Ardern made a pre-election promise during the recent election in New Zealand that a Labour Government would take abortion out of the Crimes Act. Since she formed a coalition government and became Prime Minister, some members of the anti-abortion movement have been trying to discredit her. One tactic backfired.

A group calling themselves the Make New Zealand Great Again Party posted a picture of the Prime Minister on a sponsored social media website with the statement: “My Labour Party will end child poverty through abortion. No children. No poverty”. The statement was in quotation marks, implying it was a direct quote from her. This prompted a complaint to the Advertising Standards Authority, who ruled in her favour and upheld the complaint for breaching three parts of the code of ethics.

Apparently, the group’s Facebook page was later taken down because they had not acted in a self-regulatory manner to remove the content of their own accord after the ruling.