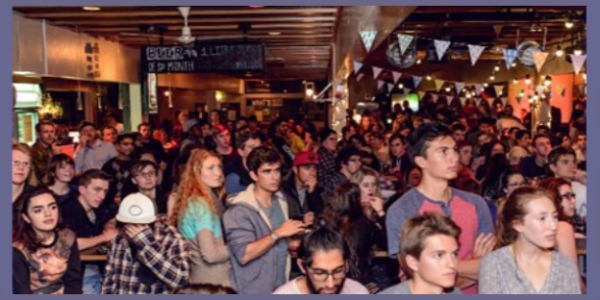 Auckland University students have voted to abolish an anti-abortion club from their Students Association.

About 2,700 students participated in a week-long online referendum, which asked whether the Auckland University Students Association (AUSA) should disaffiliate the ProLife Club. About 1,600 students voted in favour of the motion. The head of AUSA said that their free speech was not affected, only their membership of the Association.

Results of referenda which did not directly affect the Association’s financial or administrative processes were automatically binding. However, in this case, the decision would be finalised after AUSA had sought legal advice regarding concerns raised by members over specifics.

AUSA affiliation was largely a symbolic acknowledgement from the student community that it wishes to be associated with that particular organisation. If the motion were to pass, the Pro Life Club would still be eligible to access university space and distribute information on campus, set up a club stall during orientation week, and receive funding. AUSA confirmed on 28 August that they would not be required to pay more than groups in the AUSA.