Home » News » NEPAL – Time to act: laws abound to end discrimination against women, but a political will to implement them is a must 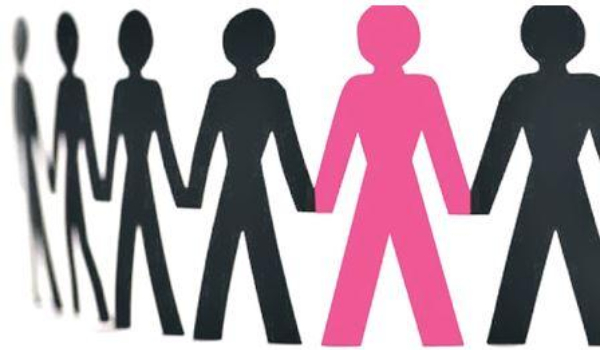 Ahead of Nepal’s CEDAW review in Geneva, ARROW wrote this opinion piece in the Kathmandu Post.

Nepal ratified CEDAW in 1991 as part of its commitment to uphold and protect gender equality. On 23 October 2018, seven years after its last review, the country reported its progress to the 71st session of the CEDAW Committee in Geneva. Nepal has been making steady progress, both economically and socially, since it transitioned into a federal democratic republic in 2015. The 2015 constitution ensures that basic health care services are a fundamental right, and addresses women’s and girls’ right to safe motherhood and reproductive health through numerous national laws, policies and programmes. Accordingly, the government developed and amended existing laws, which explicitly prohibited child marriage from 2016, outlawed the practice of chaupadi and put in place the Safe Motherhood and Reproductive Health bill earlier this year. What is now needed is the political will to implement these laws…

Despite having one of the highest legal marriageable ages (20 years) for both men and women, Nepal has the third highest rate of child marriage with 37% of girls marrying before age 18, and 10% before the age of 15. While abortion has been legalised, access to safe abortion services remains limited, especially in rural and remote areas. In many cases, women and girls, an estimated 40%, are not even aware of the legal status and provision of safe abortion services. Pressing issues like young girls’ sexual and reproductive health and rights and comprehensive sexuality education (CSE) also warrant more attention from the government. Though a mandatory course for students, sexuality education is limited both in concept and in content. For example, sexual health is not fully addressed. The content is driven by health perspectives, and there is a need to integrate gender and human rights. There is also a dire need for teacher training on CSE, which is currently non-existent. Hence, teachers are not sensitised on how to handle issues like sexuality, sexual health and bodily autonomy in classroom settings…

Despite having laws and programmes on adolescent sexual and reproductive health, girls seem to be neglected. Social norms and patriarchal family dynamics reinforce gender norms, especially for girls who are vulnerable, and prevent information and discussion on girls’ sexuality and sexual and reproductive health. There are additional layers of discrimination at service provision centres where providers’ own biases and beliefs often interfere with girls receiving non-judgmental, and appropriate counselling and services. To highlight these critical issues, on 23 October the Asian Pacific Resource and Research Centre for Women (ARROW) and the Right Here, Right Now Nepal platform (a strategic partnership of 15 women-led and youth-led civil society organisations in Nepal) presented a briefing paper to CEDAW.

… Nepal has always demonstrated its commitment to women’s rights, and has been a pioneer in South Asia in recognising, protecting and fulfilling women’s rights. We appeal to the government to continue treading this progressive path, and uphold women’s SRHR during these turbulent times where we are witnessing a massive push back and regression of women’s rights globally.