Home » News » “My friend who bought it for me, she has had an abortion before.” The influence of Ghanaian women’s social networks in determining the pathway to induced abortion 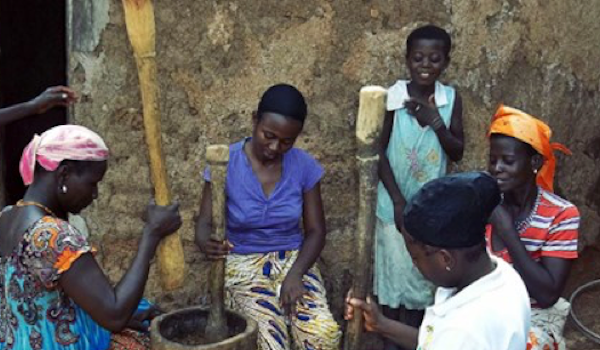 Background Even given the liberal abortion law in Ghana, abortion complications are a large contributor to maternal morbidity and mortality. This study sought to understand why young women seeking an abortion in a legally enabling environment chose to do this outside the formal healthcare system.

Methods Women being treated for complications arising from a self-induced abortion as well as for elective abortions at three hospitals in Ghana were interviewed. Community-based focus groups were held with women as well as men, separately. Interviews and focus group discussions were conducted until saturation was reached.

Results A total of 18 women seeking care for complications from a self-induced abortion and 11 seeking care for an elective abortion interviewed. The women ranged in age from 13 to 35 years. There were eight focus groups; two with men and six with women. The reasons women self-induce are: (1) abortion is illegal; (2) attitudes of the healthcare workers; (3) keeping the pregnancy a secret; and (4) social network influence. The meta-theme of normalisation of self-inducing an abortion was identified.

Discussion When women are faced with an unplanned and unwanted pregnancy, they consult individuals in their social network whom they know have dealt with a similar situation. Misoprostol is widely available in Ghanaian cities and is successful at inducing an abortion for many women. In this way, self-inducing abortions using medication procured from pharmacists and chemical sellers has become normalised for women in Kumasi, Ghana.