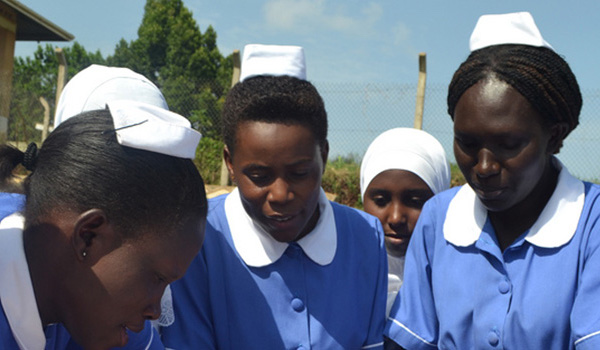 Abortion care is not yet a fully integrated or accepted part of midwifery and nursing, however, and it is not unusual to find that publications on the role of both midwives and nurses when talking about protecting and promoting women’s health care may not mention abortion at all.

For example, The State of the World’s Midwifery 2014: A Universal Pathway, A Women’s Right to Health, jointly produced by ICM, WHO and UNFPA, barely mentions abortion in its pages. Similarly, two different Lancet series on Midwifery (June 2014) and Maternal Health (September 2016) barely mention abortion at all. A new phrase “childbearing women” has made its way into the literature in place of “pregnant women”, which by definition excludes those who do not wish to bear a child. Moreover, from their titles onwards, many articles put the dyad of woman and newborn together for attention. Those who experience miscarriage and stillbirth as well as seek abortions are thus all made invisible. Phrases such as “saving the lives of those giving life” also excludes saving the lives of women with unsafe abortions, thus isolating some maternal morbidity and deaths from others.

On the other hand, those who advocate for safe abortion are advocating more and more for midwives and nurses to become the primary providers of safe abortion, and are finding in a growing number of countries that many primary care health professionals are very keen to do so. So the next step is to ensure that the training is available for them and to do that, national policy on abortion must permit it.