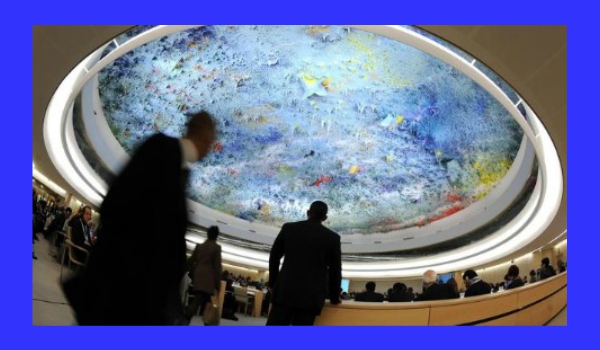 The response of Morocco to the recommendations of the Universal Periodic Review (UPR) of the Human Rights Council in Geneva this week contained one surprise. In a document that reached H24info before the formal response on 22 September, it said the government has agreed to 191 recommendations of the UPR, but maintained its reservations on 44 others. There was no change in its support for the death penalty, and no change regarding decriminalisation of homosexuality, but there was one new response – Morocco had removed its reservations and agreed to support the right to abortion, following on from a dialogue that first took place between religious and other leaders at the Human Rights Council in 2015, and also as result of the arbitration of the King, who helped to initiate discussion on reform of the laws prohibiting abortion.
H24 Info, 20 September 2017 ; PHOTO