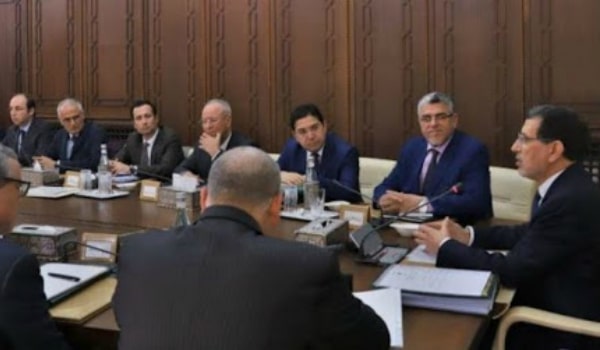 In a meeting on 22 August 2019, the Government Council of Morocco was asked to approve the Covenant on the Rights of the Child in Islam, which was passed in 2005 at the 32nd session of the Council of Foreign Ministers of the Organization of the Islamic Conference (OIC).

The Centre for Studies in Human Rights and Democracy (CEDHD), a Moroccan NGO chaired by Habib Belkouch, criticised the text of this Covenant because it “does not respect the international obligations ratified by Morocco” in the United Nations Convention on the Rights of the Child and “includes controversial issues”, such as the prohibition of abortion.

Before signing the Convention on the Rights of the Child in Islam in 2005 at the 32nd session of the Council of Foreign Ministers of the Organization of the Islamic Conference (OIC), the CEDHD recalls that Morocco had acceded to the Convention. The Center explains that the latter, an international treaty adopted by the United Nations General Assembly, “contains the best international standards and protocols in this field. It also has mechanisms to monitor, positively, the development of national legislation and public policies, despite its shortcomings and peculiarities”.

The El Othmani government said yesterday that the covenant signed under the aegis of the OIC aims to “take care of the family, to strengthen its status and to ensure a safe and secure childhood”. But the CEDHD finds this text “inferior” in terms of standards and rights, and the lack of monitoring and accountability mechanisms within it.

Nor does it respect the international obligations of Morocco, which has ratified most of the international conventions and which became an integral part of the 2011 Constitution. CEDHD says the International Covenant on the Rights of the Child in Islam “raises controversial issues that have been the subject of a dynamic national dialogue”, including the prohibition of abortion unless the health of the mother and fetus are endangered. This subject has been addressed by the National Council for Human Rights (CNDH), they say the dialogue concerning abortion should develop within the framework of a coherent vision.